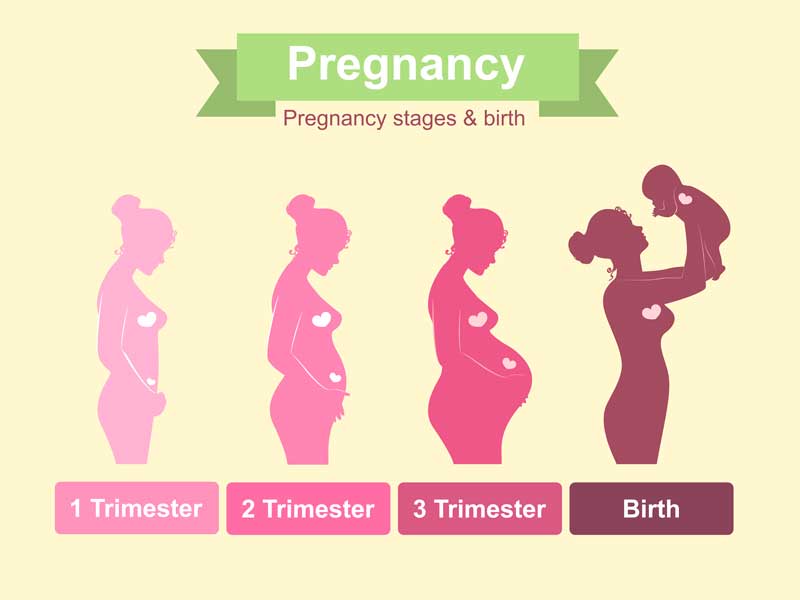 Weeks of Pregnancy – Week by Week Guide to Pregnancy

The process itself is magical! The moment a mature egg released from one of the ovaries, it is pushed down the fallopian tube ready to be fertilized through a process called ovulation.

But when exactly does ovulation occur? Basically, depending on the length of your menstrual cycle, ovulation occurs 12-16 days before the onset of the periods.

At this point in life, a woman starts experiencing, wetter, slippery and clearer cervical mucus. This is to help the sperms make their way fast to the egg. If the sperm makes its way to the egg after the egg has been released, the woman becomes pregnant. Here are the common ovulation symptoms. To increase the chances of getting pregnant, read this article about how to use an ovulation test that can help you track the exact period of your ovulation.

In all pregnancy stages, knowing what to expect will help you know how to handle each stage and deal with pregnancy side effects and changes taking place in your body.

If a woman isn’t aware of her pregnancy, early signs of pregnancy may appear similar to routine premenstrual discomforts.

The most common early signs and symptoms of pregnancy might include:

The woman can start experiencing some of the early signs of pregnancy within days after conception.

Now, let’s see what happens in every stage of pregnancy.

Pregnancy is counted as 40 weeks, starting from the first day of the mother’s last menstrual period. The 40 weeks of pregnancy is usually divided into three pregnancy stages which are also known as trimesters. The three trimesters are first, second and third trimesters.

At this level, the woman starts experiencing the developing baby’s movements. This is mostly noticeable from week 18 onwards. Now, feeling exhausted and nauseated is fading away and major developments on the baby’s brains and eyes are making spectacular changes.

As the changes take place, it shows in the pregnancy week by week. The pregnancy stages come with various noticeable changes in the woman as well as the baby in the womb.

The first trimester of pregnancy

Not many women know what to expect during the first trimester of pregnancy.  Knowing the intricate details of the baby’s growth is important. It is advisable that a woman visits the medical center as soon as she misses her menstrual periods or tests pregnant. The doctor will help create awareness on the developments taking place inside the womb to help the woman understand what’s really happening in her world.

While in the first trimester, it is normal for the woman to experience various pregnancy symptoms. In the first few weeks of pregnancy, it may not really show on the outside that she is pregnant but within her, there are changes going on.

The woman may find herself urinating more than usual because of the growth in her uterus which is pressing on her bladder. Her breasts will also be tenderer and even swollen, and her digestive system may also slow down so as to increase the rate at which she absorbs beneficial nutrients.

More so, quite a number of the parts of her body will have to work more. An example of such is her heart; the beats of her heart has to increase so as to pump more blood into the uterus where the blood will be supplied to the fetus.

There are noticeable changes with the usual cervical discharge due to the increased production of estrogen hormone and increased blood flow. It is normal for a pregnant woman to see a thin, milky white discharge with a mild smell.

Many first-time mothers to be experience some strange feelings in their lower stomach. By the end of the first trimester, the uterus is the size of a grapefruit and at this stage the doctor can be able to feel the top of it.

For those women whose body image is a big concern, learning what to do to love and accept the pregnant body is important at this level because in the remaining two trimesters, huge changes in the body are to be expected. Proper feeding, exercise, rest and a decent sleep are essential for a healthy pregnancy.

The second trimester of pregnancy

In the second trimester of pregnancy, some of the symptoms that the woman had been carrying would reduce because the woman’s body would have adjusted to some of the changes in her hormone level. The weight of the woman will also increase as the fetus grows.

During pregnancy, a woman gains weight in all parts of the body including the breast and uterus. This is due to factors like increased fluids in the body, increased blood volume and the combination of the growth of the baby and the uterus.

As the abdomen expands to accommodate the growing baby, the baby bump starts showing. A pregnant woman in her 13-27 weeks experiences back, groin or thigh pains and aches. Stretch marks might appear on the breasts, abdomen, buttocks, or thighs. There’s also the common darkening of the skin of the nipples. A visible line that cuts through the belly bottom through the pubic hairline shows up. It gets darker and thicker as the pregnancy progresses.

In the second trimester, swelling of ankles, face, and finger is to be expected. Other symptoms that should not worry a pregnant woman much is the tingling / numb hands, or itching on the abdomen, sores of the feet and palms. Some women will show dark patches of dark skin on the nose, cheeks, forehead, and upper lip.

Major baby’s developments like translucent skin formation, sucking motions and the continued formation of the musculoskeletal system continue being formed.

The third trimester of pregnancy

By the third pregnancy stage, there would have been lots of changes in the physical outlook of the woman. She will also feel more backaches and pains in the hips and pelvis.  She may also feel short of breath as a result of the low space for the lungs to expand. Then, the fetus would be responding to light and sound by this time; he will also be stretching and kicking.

And by the ninth month, the fetus would be ready for birth, so he would have turned head-down in the woman’s pelvis. The lungs will be fully mature by then and preparing to function on their own.

Every woman is unique and so is her pregnancy. While some women will go through all the stages of pregnancy without major issues apart from the normal symptoms, a number of pregnant women will experience certain symptoms and complications.

Here are severe pregnancy symptoms and complications you can read about:

These symptoms are capable of putting the mother and the baby at risk. It is therefore important for every pregnant woman to see a doctor and begin her prenatal care as soon as she realizes she is pregnant.

The doctor will give proper guidance and help manage pregnancy symptoms to make the process more tolerable as well as ensuring that a healthy bouncing baby is to be born.

During prenatal care visits, the woman is required to share her experiences, concerns, and issues experience for the doctor to give proper professional intervention required.

Here are the most common prenatal tests for pregnant women:

Discussions about what happens to the baby and the mother in all stages of pregnancy help women know what to expect and how to handle each symptom with certainty.

Some of these changes might require the pregnant woman to revise her daily routine like bedtime hours, eating smaller but frequent meals, and so on.

Whether a woman has been pregnant before, each subsequent pregnancy may feel completely different and thus the need to clearly understand the process.

10 THINGS MOMS FORGET TO BRING IN THEIR HOSPITAL BAG

LAST MINUTE THINGS TO DO BEFORE BABY ARRIVES 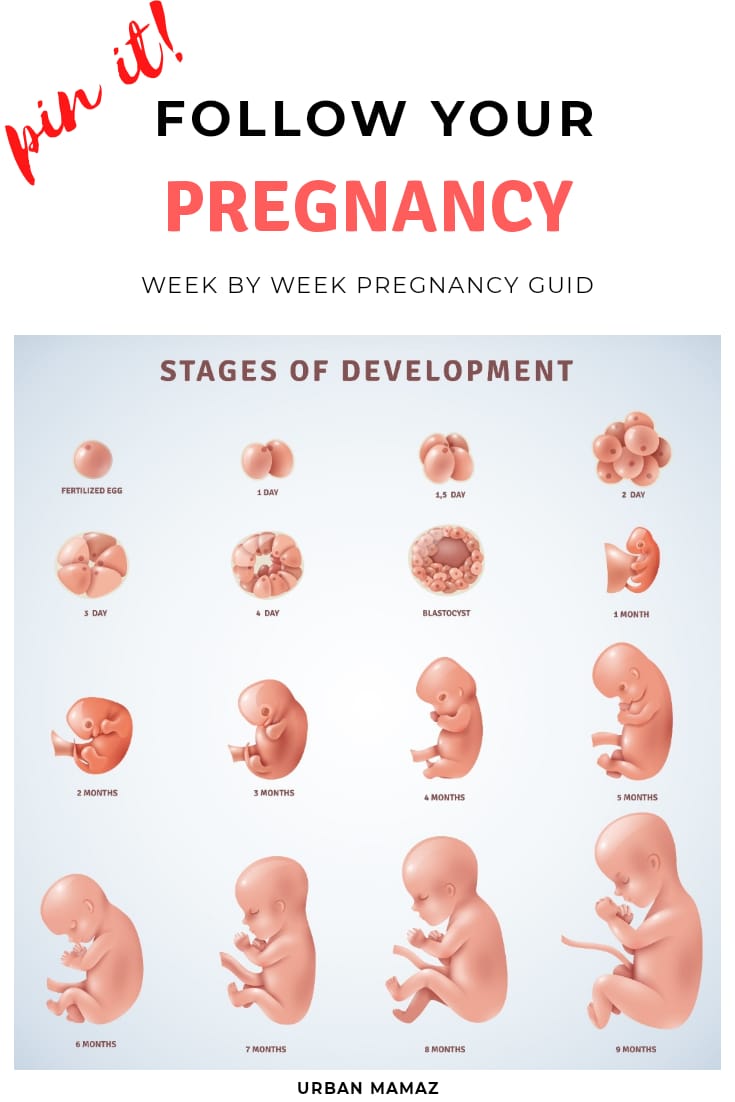 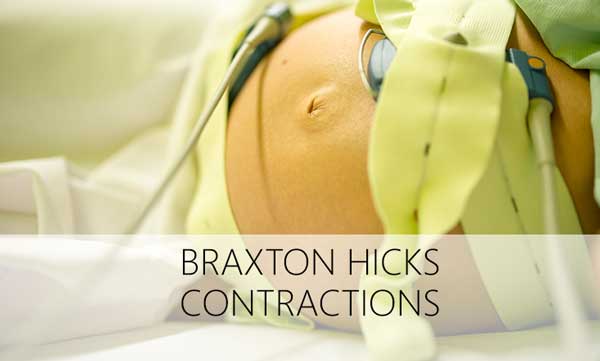 What Are Braxton Hicks Contractions and why do they occur 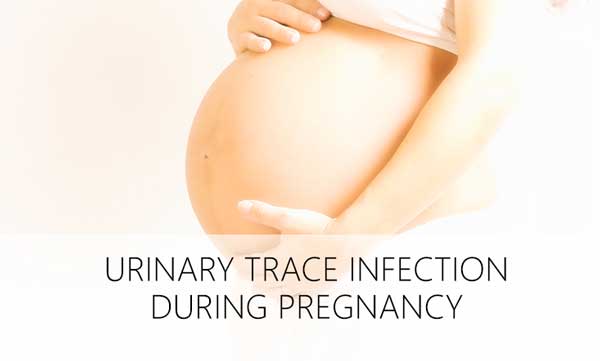 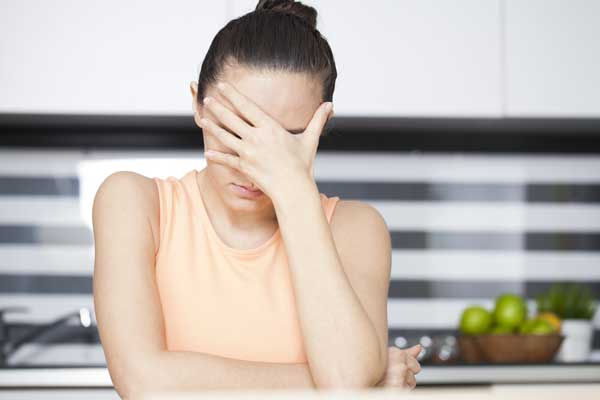 Stress and Pregnancy: How Stress Relates to Getting Pregnant