At your 29 weeks pregnant, there are quite some interesting things you should expect to happen. One of which is the jerks and punches you will be having from your baby within. The reason for this is because his present place of abode is gradually becoming tighter, hence your feeling of some of his actions.

Another thing responsible for all these jabs and pokes is because of the vigor in him. You can be sure he is stronger now and responding to every form of stimuli like those sounds from around you, the light that shines on him and others with excitement. This is why it is strongly advisable that you monitor his movements by counting the number of kicks you receive just to be sure of his activeness and know how fine he is doing.

Because of the virtue of the fat that is being deposited below the surface of the skin of your baby, by now, you can be sure that those wrinkles are gradually smoothing out. This white fat will serve as a source of energy to him. Then, the brain of your baby has developed to the level that it can regulate the temperature of his body. So, this means that by the time he is given birth to, he would have gotten nerve cells of hundreds of billions in his body.

Moreover, in terms of the size of your baby, he should be like a large butternut squash now so that while he is about 15.20 inches in length, he should weigh between 2.5-3 pounds. By now, if you can pay attention to some of the responses of your baby to different food, lights, and sounds, you will be getting to know him gradually because that part of his brain that deals with intelligence and personality is becoming more complex now. 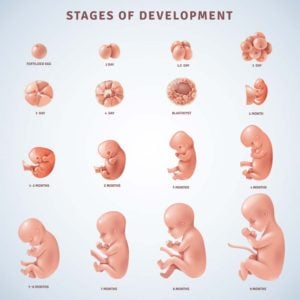 And for you at this stage, while prolactin levels are increasing in your body, it is possible for your breast to be secreting colostrum which is likely to make your bra dampened. This prolactin also may give you some sedating effect, so once you feel the need, take a nap.

Also, because of the positioning of your uterus, it will be exerting pressure on your bladder which may cause you to go to the bathroom as frequent as possible. It is also possible you feel some leg cramps. Although, while some people claim that it is a sign of deficiency in potassium or calcium, some other say it is because of the weight that has been added to the legs. But whatever it is, try to stretch your leg gently and flex your foot.

More so, ensure that whatever food you are taking is so rich in calcium and also contains as much of potassium as possible.

It is also possible that you feel some back pains because your shape is changing as your bump grows. As much as possible, make sure you don’t lift heavy objects, exercise in water with a pregnancy massage. But if you find it so painful, then consider seeing your doctor for the next step to take.

So for now, make sure your breast pad is stocked up in case your breast leaks colostrum. Stretch your legs and flex your feet as often as you can. 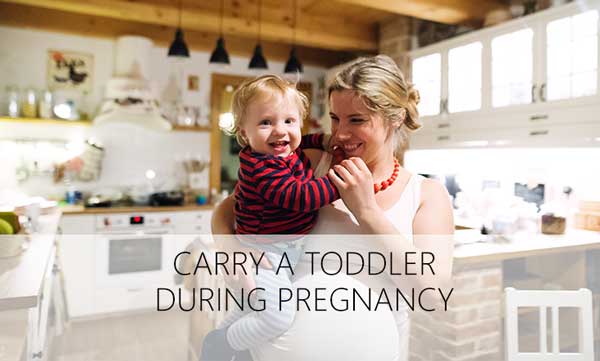 Is It Safe to Carry Your Toddler While You are Pregnant 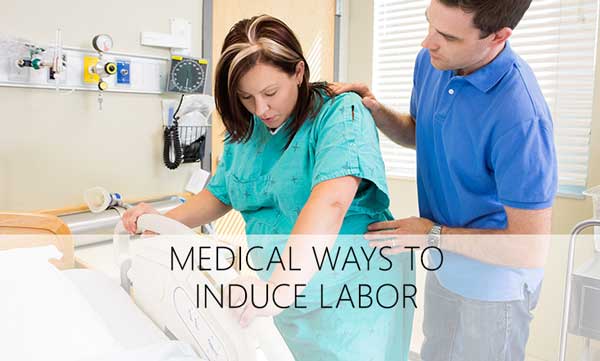 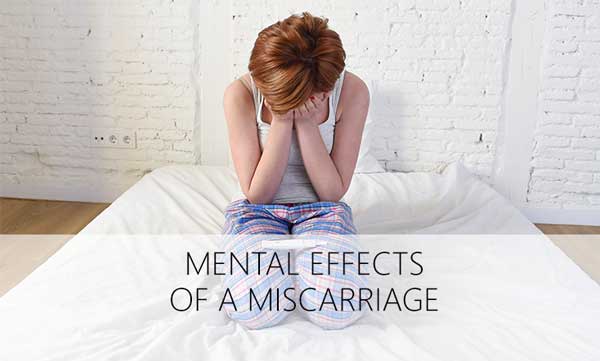 What are The Mental Effects of a miscarriage?