During the last trimester of pregnancy, a baby fine-tunes its body and necessary skills, but the primary goal is to gain weight and store body fat. Thus, it can get pretty tight in the womb for a fetus. A pregnant woman may notice a decrease in the amount of movement from her child, but one move that it is essential is for the baby to shift with its head pointing downwards. If a baby fails to get in this position, it can remain in one of three breech alignments:

What causes a breech pregnancy?

No one knows what exactly lead to this type of birth position, but countless factors can increase your risk for a breech birth. If this is not your first pregnancy or if you are pregnant with multiple babies, your chance of having a baby in the bottom- or foot-down alignment is higher.

Also, an abnormal amount of amniotic fluid or uterus shape can lead to a breech baby position. Lastly, a condition called placenta previa or someone who is prone to premature deliveries is at higher risk for this position.

How can I know if my baby is in breech position?

A baby will be considered as a breech baby only after the 36th week of your pregnancy. Most of the babies will change their position many times before the 35-36 weeks until they turn with their heads down. If your baby will stay in a breech position your doctor will tell you by feeling your baby’s position through your stomach.  Another way to know if the baby is in breech position is through an ultrasound test.

What are the risks of a breech pregnancy?

A breech pregnancy doesn’t necessarily have any risks until the birth of the baby.

Breech baby deliveries have higher risks since the baby might get stuck in the birth canal with the head, a situation that can cause head trauma to the baby.

Another risk is the cord prolapse, which means the umbilical cord may drop in front of the baby’s feet or bottom and become compressed either against the cervix or inside the vagina. In serious cases, it might even emerge from the vagina. This situation might lead to a lack of oxygen and blood supplement to the baby.

What are your options for delivering a breech baby?

Once you realize that your baby is in this position, you have several options for trying to correct the problem. The external version is pushing the baby into a head-down position from outside of the womb. Find out more about how to turn a breech baby – here.

In case you tried to turn the breech baby and it didn’t work, you should know that not all the hospitals have obstetricians and midwives on staff with the skills and experience in assisting women with a vaginal breech birth. Therefore the most common option to deliver a breech baby is by c-section delivery.

More than 80% of babies in a breech position are delivered via cesarean section because it is seen as safer than being born vaginally.

Pregnant women are often encouraged to have a C-section birth in case of breech baby position. But you should know that a breech vaginal birth might be possible and it depends on your individual circumstances, the type of your baby breech position, and the skills of the doctors and midwives available in the hospital you choose. 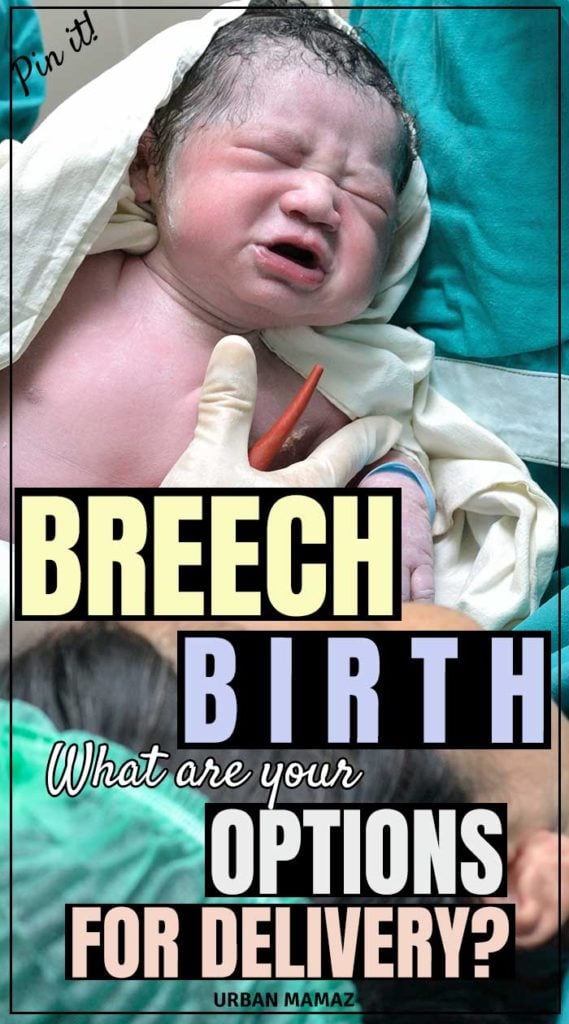 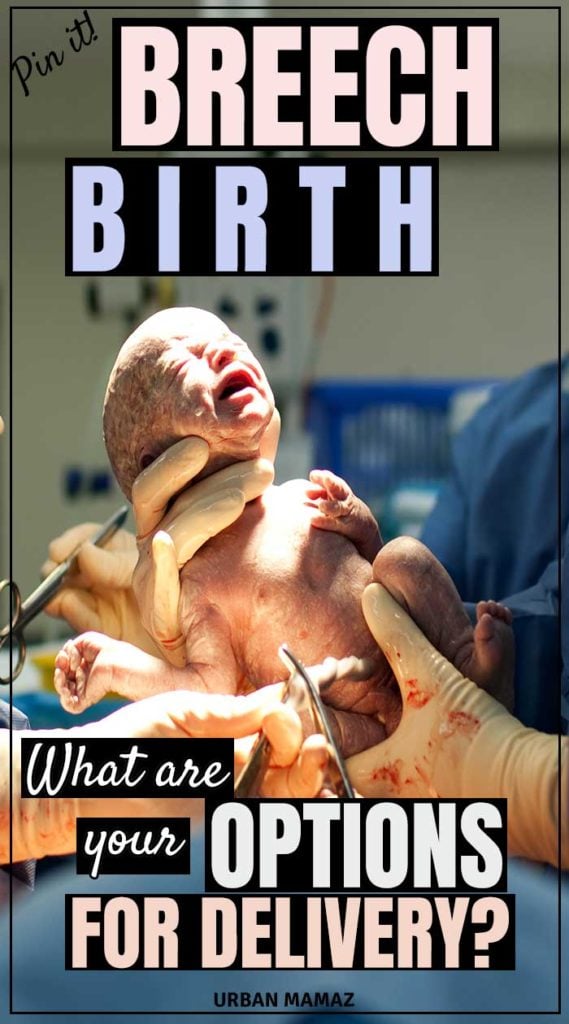 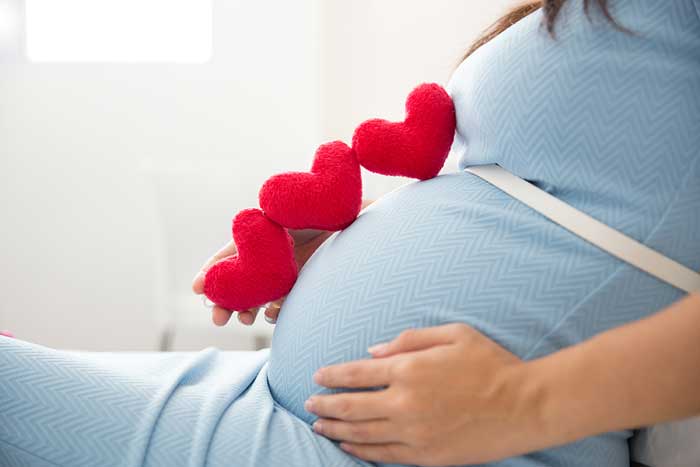 How to get pregnant fast with irregular periods 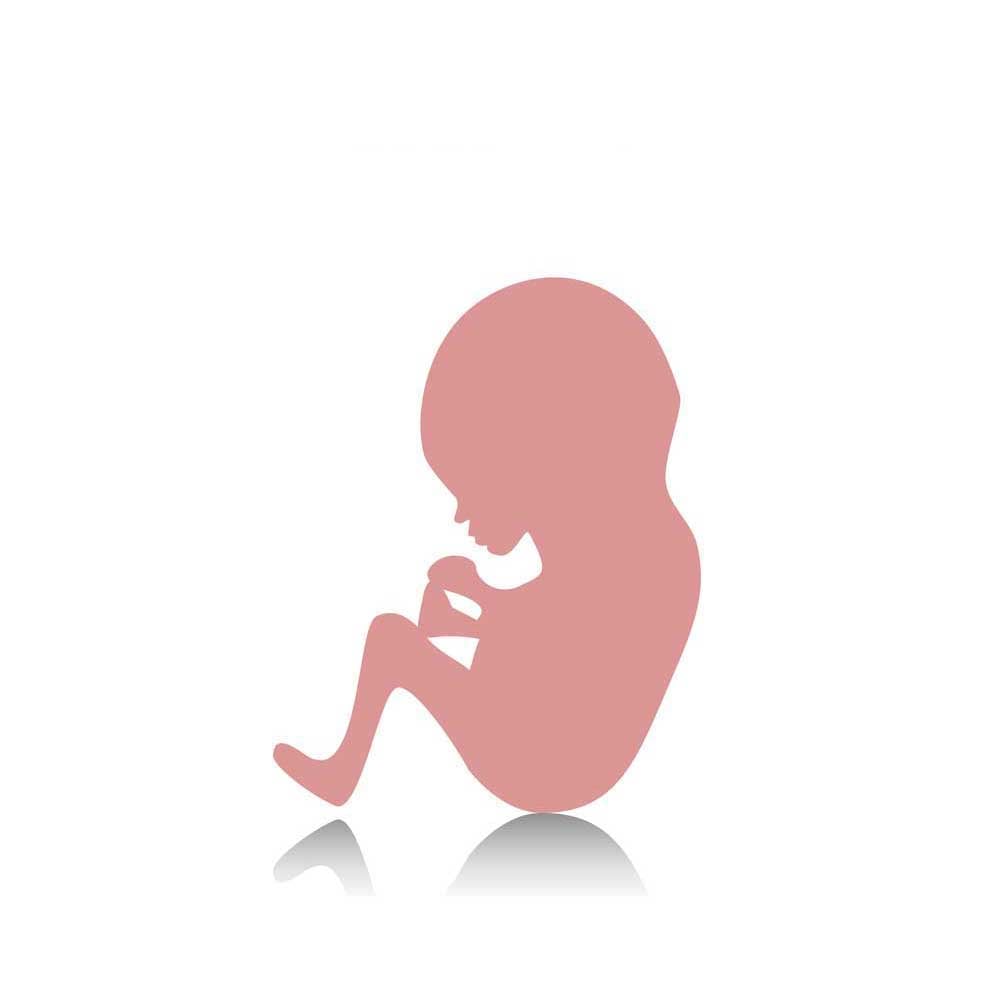 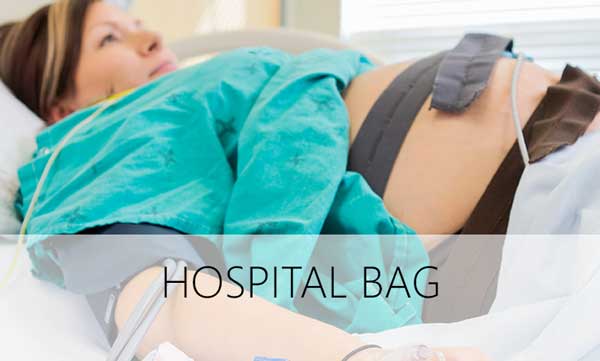 10 Things Moms Forget To Bring In Their Hospital Bag