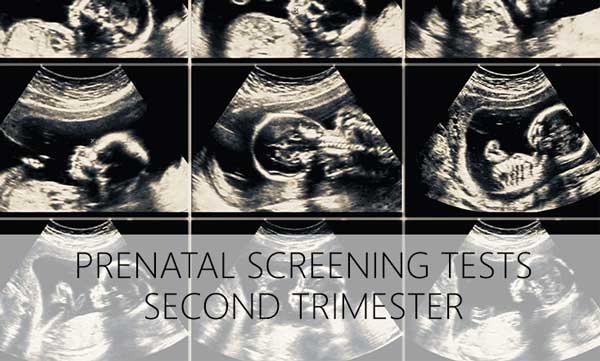 Prenatal Screening Tests You Should Take During the Second-Trimester

In the second trimester, blood tests are often multiple marker tests to further discern or rule out the presence of birth defects. The blood work is usually performed between the 15th and 20th week of pregnancy and is preferably done between week 16 and 18. The test checks levels of alpha fetoprotein (AFP), an indicator of potential Down Syndrome or neural tube defects such as Spina Bifida in the mother’s blood, and the levels of Estriol, hCG, and inhibin-A in the placenta. These four tests, called a quadruple marker, detect 75 to 90% of Down Syndrome cases and 75% of neural tube defects. Only a small percentage of women are carrying a child with these problems.

During your second trimester, more tests will be offered based on your age, your health, your medical history, etc. These can be:

This blood test is performed between weeks 15 and 20 to screen for neural tube defects (such as spina bifida) and chromosomal abnormalities (such as Down syndrome and trisomy 18). The test results can be combined with the screening tests for the first trimester to give more accurate results.

An ultrasound is a painless and safe test in which sound waves are used to create images of the shape and position of the baby in the womb. Most second-trimester ultrasound, or “level 2,” is done between 18 and 20 weeks to examine the anatomy of the baby and confirm that the baby is developing typically. Women with a high-risk pregnancy can have multiple ultrasound scans in the second trimester.

This is a procedure in which a small amount of amniotic fluid is aspirated through a needle passed through the abdominal wall and uterus. This fluid is then analyzed for enzymes and chemicals which indicate the presence of a genetic condition. The amniotic fluid also contains fetal cells which can be karyotyped to detect chromosomal abnormalities. This test is usually done between 15-20 weeks and carries a slight risk of miscarriage.

Related: THE STATISTICS OF MISCARRIAGES

They can be used during pregnancy, especially after week 20. An ultrasound scan of the first trimester or the beginning of the second trimester can check the delivery date and confirm the presence of several babies. On the other hand, an ultrasound can be used around week 20 to assess the baby’s anatomy and identify possible complications. Ultrasound and blood tests often strengthen the results. Blood tests may indicate a high AFP, which may indicate multiple births and genetic problems.

This test includes between 24 and 28 weeks pregnancy-induced diabetes tests by checking your blood sugar after taking a glass of baking soda glucola. The concern is that this type of diabetes can lead to difficult deliveries, huge babies and a large number of health problems for you and the baby. High levels of this preliminary screening require a three-hour glucose tolerance test.

This test verifies gestational diabetes, a form of short-term diabetes that occurs in some women during pregnancy and can cause health problems for the baby, especially if it is not diagnosed or treated. You drink a sweet liquid; then you have a blood test an hour later to check your blood glucose. This is usually between 24 and 28 weeks but can be earlier if a woman has a higher risk of gestational diabetes. 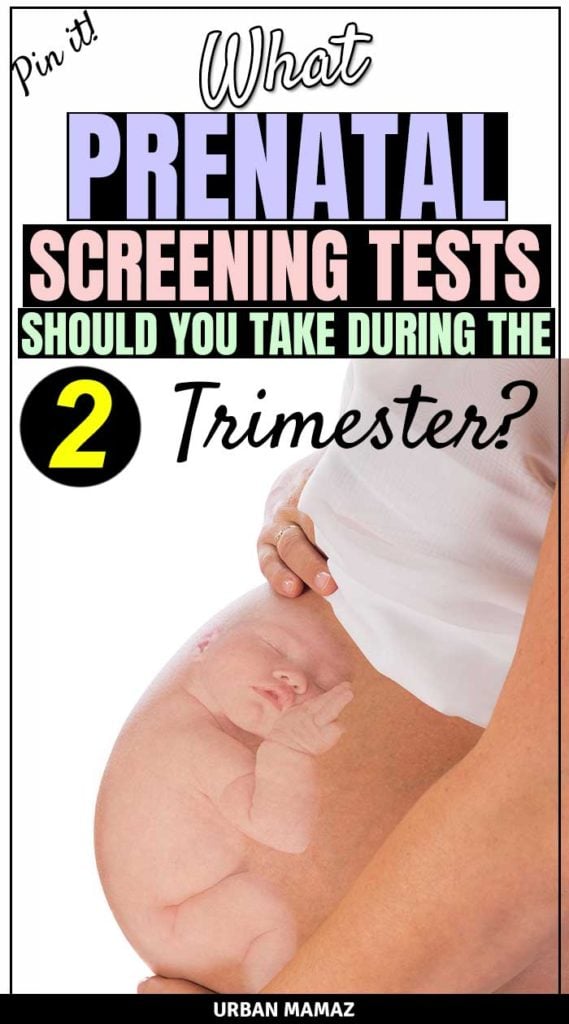 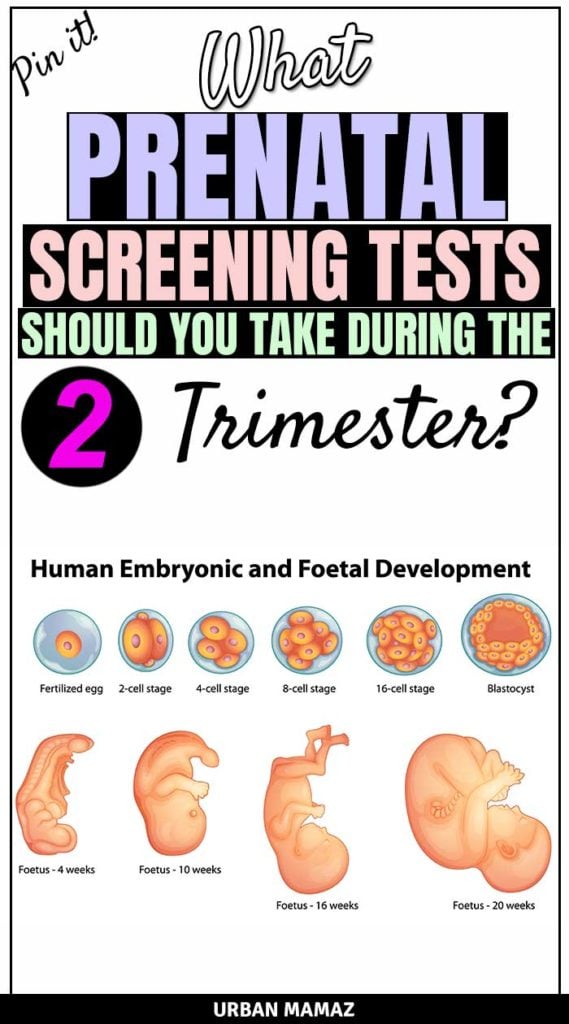 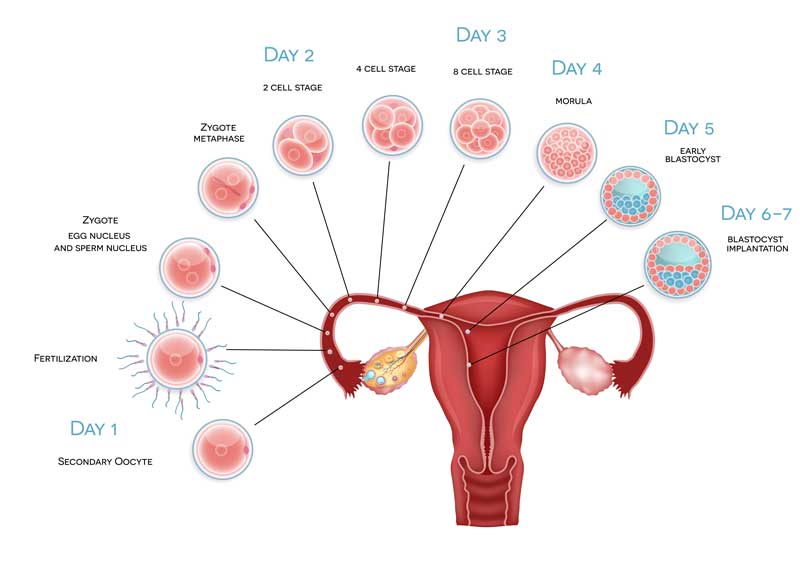 What are the common ovulation symptoms 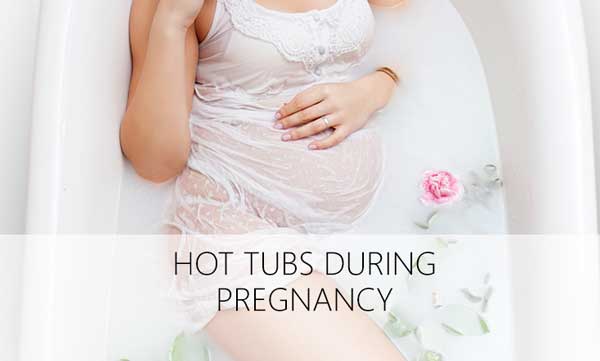 Why Is A Hot Bath Bad For Pregnancy