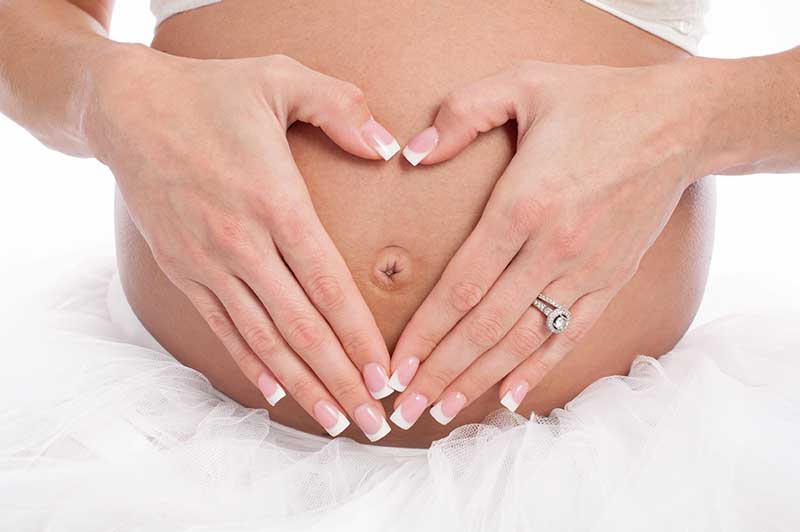 How Early Will My Baby Bump Start to Show?

A lot of body changes happen when a woman is pregnant. There is the excitement of knowing that there is a little somebody developing in your tummy but this does not come short of challenges that can be agonizing for some moms. After the pregnancy tests positive, the first question that runs through a woman’s mind is when the pregnancy will start to show.

Now, while it is certain that sooner than later, the world will know that you are pregnant, it is important to know that there is no fixed time or period of time when it will become visible that you are pregnant. And one of the reasons adduced for this is the composition of your body. So, if you are asking when you will start showing in pregnancy, the composition of your body plays a major role in that.

When will I look pregnant?

Every woman has a different time for their pregnancy to show. This is because women have different physical and physiological differences. It is also a fact that every pregnancy for the same woman will have a different story. A woman’s first pregnancy may show a little bit earlier while the second shows a little bit later or vice versa. It is not cast on stone that you must show in a certain period of time. There are three stages in the pregnancy period:

Now, most pregnancies begin to show anywhere between the end of the first trimester and the beginning of the second trimester. The first changes you will notice are changes in your abdomen. About 12 to 16 weeks into the pregnancy, your baby bump may start developing. Especially for women with their first baby, it is most likely that between 12 to 16 weeks into their pregnancy stage, they will begin to develop a baby bump.

In case you are having your second baby, your baby bump may develop a little bit earlier than the first pregnancy. A woman who has had a baby before more is likely to start developing hers before because, from the last pregnancy, there is the possibility that the muscles in the uterus (or womb) and that of the belly have been stretched.

However, there are some pregnant women who never show or look notably pregnant until the third trimester. Maybe you have heard or had friends who gave birth and you hardly knew they were pregnant. It may come as a surprise to you but truth is that they were pregnant all the while. Don’t blame yourself for not noticing because the physical and psychological make-up is what is to blame. But this happens on very rare occasions. The possibility of a woman never appearing pregnant until about their 6th month of being pregnant is very minimal. The thing is this, the strength of the abdominal muscles determines how early or late it will stretch for the pregnancy to show off.

More so, in considering when pregnant women start showing, it is important to note that the moment a woman gets pregnant, it is most likely that she will begin with pregnancy symptoms. While some have early morning sickness, there are those who don’t experience much at all. So, this is also dependent on the nature of the body.

Age is another determining factor to consider as to when a pregnant woman starts showing. It is found out that while older mothers are likely to have relaxed stomach muscles, younger ones, most time, have theirs stronger which is likely to disguise their bumps.

Asking Will People Know I’m Pregnant When Being Overweight?

Some overweight women can actually look pregnant earlier on in their pregnancy if all their new weight gain is in the abdominal region. The reason is that excess fat is likely to loosen the muscles of the stomach, thereby making the baby bump to become more apparent earlier than normal.

However, other overweight pregnant women share that they didn’t show any bump even when they reached the 17th week of pregnancy.

Regardless of how your belly is shaped when you become pregnant, as your baby grows your body will definitely undergo changes.

Another influence that can play on the period when a pregnant woman begins to show is the number of babies she is carrying within her. It is said that women with twins or more babies often show earlier than those who are carrying single babies. This happens in the first few months in their first trimester.

Not every bump is a baby bump

Sounds funny to say that not every bump is baby bump even when you are pregnant. But this is very true and possible. In the beginning stages of your pregnancy, your tummy begins to bulge after eating dinner and this can lead you to believe that your baby bump has appeared. However, the bump is only because your muscles have relaxed and you may just find out that the bump is because of being bloated or constipated.

A baby bump becomes noticeable only when the uterus has expanded above the pelvis enough to cause the bump. Such an expansion can possibly happen in the second trimester as well. I know you may be observing your bump day and night to see if it will show. Nonetheless, as you watch out for the changes in your body, remember that it is not every ‘bump’ that is a pregnancy bump. If it is because of bloating and constipation which is common during pregnancy, remedy the situation instead of assuming it as a baby bump.

When do you need maternity clothes?

After you notice that your baby bump has started to show, you don’t need to go out the following morning and have a haul of maternity dresses and clothes. It would look pretty conspicuous to wear maternity dresses even when your tummy is only a few inches big unless you are really excited about wearing maternity clothes.

You can still stick to your normal wardrobe but ensure you wear clothes that fit your changing shape. It is important to accept that your body shape has changed and you can no longer wear slim fitting and tight clothes anymore. It would be pretty uncomfortable for you and you wouldn’t look appealing at all.

If you are one of those pregnant women who start showing in the first trimester, maternity clothes will be necessary for the second trimester since, by that time, the baby bump becomes pretty obvious and grows at a rapid pace.

What could be the reasons why women show at different times?

We talked about the fact that women show at different times and this could be for very varying reasons including:

Women who have been pregnant before are more likely to show at an earlier time in consequent pregnancies because of the already-stretched uterus.

Abdominal surgery may cause a woman to show a baby bump a little bit earlier unlike a woman who has never had surgery.

It’s not every woman who is pregnant with just one child. Some are carrying twins and other triplets. Expectedly, those who are carrying more than one baby will show earlier that those carrying one baby because the uterus has been overstretched to accommodate the babies. But showing early for your first pregnancy does not mean you have to be carrying twins or triplets. Other biological factors could have caused that.

A baby’s position in the womb can also affect how early your baby bump appears. He or she can position themselves in a way that causes the womb to stretch a little bit more than the expected time.

There is a feeling that pregnant women get when they are rubbing against their baby bumps. It is an assurance of the little person growing within them. It can be pretty exciting especially when the baby starts to kick and you can see your bump moving up and down. Once your tummy shows, be prepared to be holding it quite often even unconsciously. The moment you start showing in pregnancy is one of those milestones as a pregnant woman that you will be looking forward to.

10 HIGHLY NUTRITIOUS FOODS TO EAT WHEN YOU ARE PREGNANT 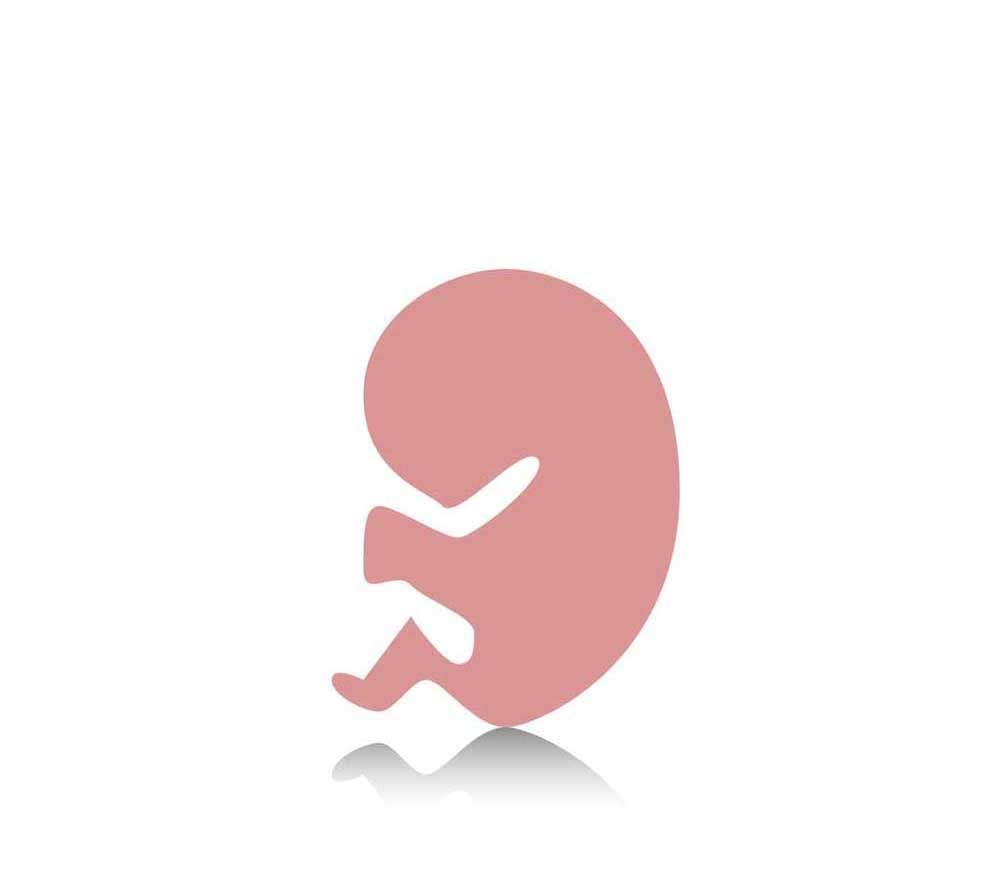 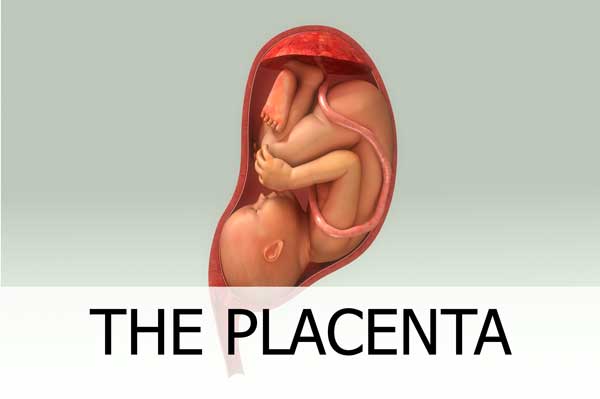 The Placenta – What is it, Common Positions & Complications 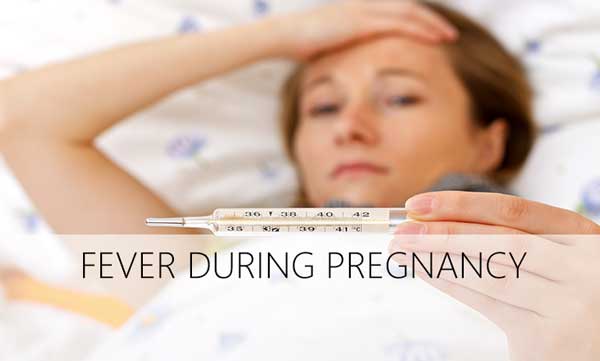