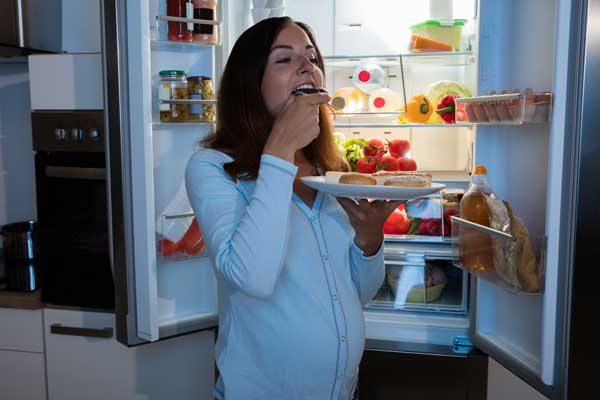 What foods and drinks should I avoid during pregnancy?

As a woman, you will agree with me that pregnancy is the most dreaded aspect of womanhood. It is a period in the life of a woman where you have to exercise ‘extra’ caution regarding what you eat and drink. Life is growing inside you, and you don’t want to expose your unborn child to potential harm as a result of your flimsy and avoidable mistakes. Some type of food and drinks might be harmful to both you and your baby if taken in excess but safe when consumed in moderation while others are not even safe at all, regardless of the amount consumed.

The goal of every pregnant woman is to have a safe delivery without any complications. But how can you do this without creating more health problems? The answer is to carefully select a pregnancy diet that is safe for you and the baby. When you are pregnant, you should pay attention to the kinds of foods and drinks you consume. This will help you to stay healthy, have a healthy baby and even reduce the sickness that you have to fight with during pregnancy. Here are some of this food and beverages that you must avoid to have a healthy pregnancy diet.

Mercury fish is mostly found in polluted water, and it has harmful toxins, and it is not safe to be consumed when pregnant. Aside from these, high mercury fish can pose a threat to your kidneys, immune and the nervous systems as well. They include Shark, king mackerel, swordfish, and tuna. These fish have a large amount of mercury in them because they are found in polluted seas. This also includes smoke fish and seafood, raw fish and seafood. However, it is pertinent to note that it is not harmful to consume a low amount of these fishes during pregnancy. They can serve as a good pregnancy diet (because they contain Omega 3 fatty acids) when consumed not more than twice in a week.

Related: WHAT VITAMINS SHOULD I BE TAKING WHILE PREGNANT?

When you eat any meat that is undercooked, processes or even raw, it could increase your chances of contracting bacteria such as Listeria, Salmonella, and E. coli. These forms of bacteria are particularly harmful to the health of your unborn child. This account for the increasing number of stillbirths, blindness, epilepsy and mental retardation seen among babies. A bacteria can stay safe and breed on the surface of the meat while others might remain inside the muscle fibres.

Moreover, pregnant women should never see processed meats and seafood as the right pregnancy diet because it causes severe harm to the fetus, since some of them may contain listeria.

As for the raw fish, is more likely to contain parasites and bacteria—including Listeria as well. Therefore, most of the doctors and official guidelines encourage pregnant women to steer clear of uncooked fish.

Although raw eggs are a high source of protein, they can be contaminated with Salmonella. Its effect is seen mostly on the mother and rarely on the uterus. Its symptoms include vomiting, nausea, fever, diarrhea, and stomach cramps. You should also pay attention to other products that can be made with raw eggs, such as mayonnaise and different kinds of desserts.

As a pregnant woman, cooking with or eating unwashed vegetables or fruits could be harmful to your entire body system. This is because they are unclean and may have different bacteria and parasites such as Toxoplasma that can be very harmful to your developing baby.

Soft cheeses that made from raw (unpasteurized) milk can contain listeria bacteria that cause an infection called listeriosis. You should also avoid eating uncooked blue cheeses. The kinds of cheeses and dairy products you should avoid are any kind of foods made with unpasteurized milk, uncooked soft cheese such as brie, camembert, goats’ cheese, gorgonzola, etc.

Caffeine is mostly found in coffee, soft drinks, tea, and cocoa. Pregnant women are generally advised to limit their intake of caffeine to less than 200 mg per day, or about 2–3 cups of coffee/tea/soft drinks. Caffeine is absorbed very quickly and passes quickly into the placenta and fetus. This is because unborn babies and their placentas don’t have the main enzyme needed to metabolize caffeine, high levels can build up.

High caffeine intake during pregnancy has been shown to restrict fetal growth and increase the risk of low birth weight at delivery. Low birth weight in this context is described as less than 5 lbs, 8 oz (or 2.5 kg) and this is associated with an increased risk of infant death and a higher risk of chronic diseases in adulthood, such as type 2 diabetes and heart disease.

Pregnant women are advised to stay away from alcohol as it is entirely harmful to the unborn child. It may lead to stillbirth or miscarriage. It can also affect the development of the brain cells, heart defects, and mental retardation among babies. A lot of research has been conducted by experts on the possible effect of alcohol on pregnancy. So far, no amount of alcohol intake has proven to be safe during pregnancy. 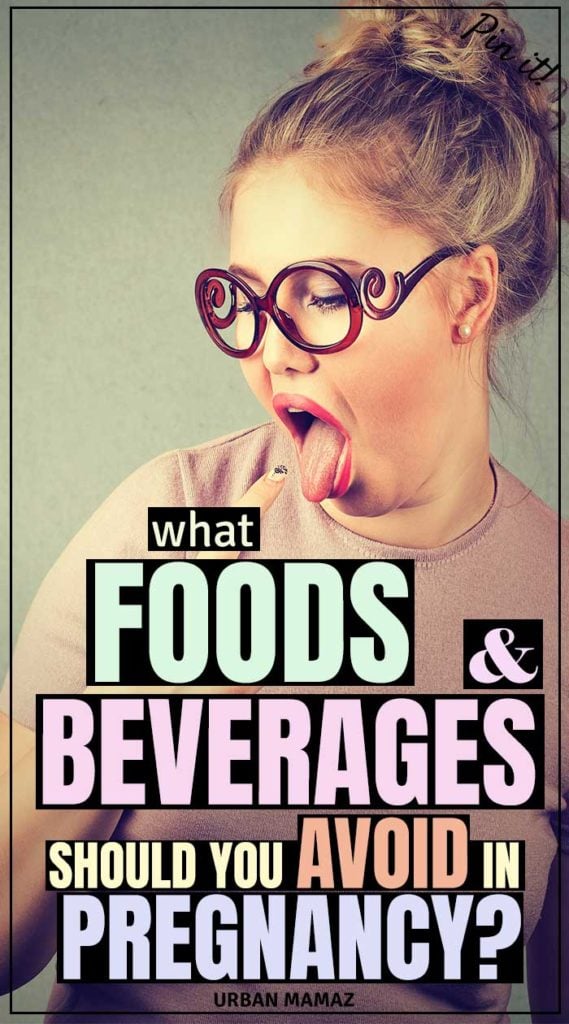 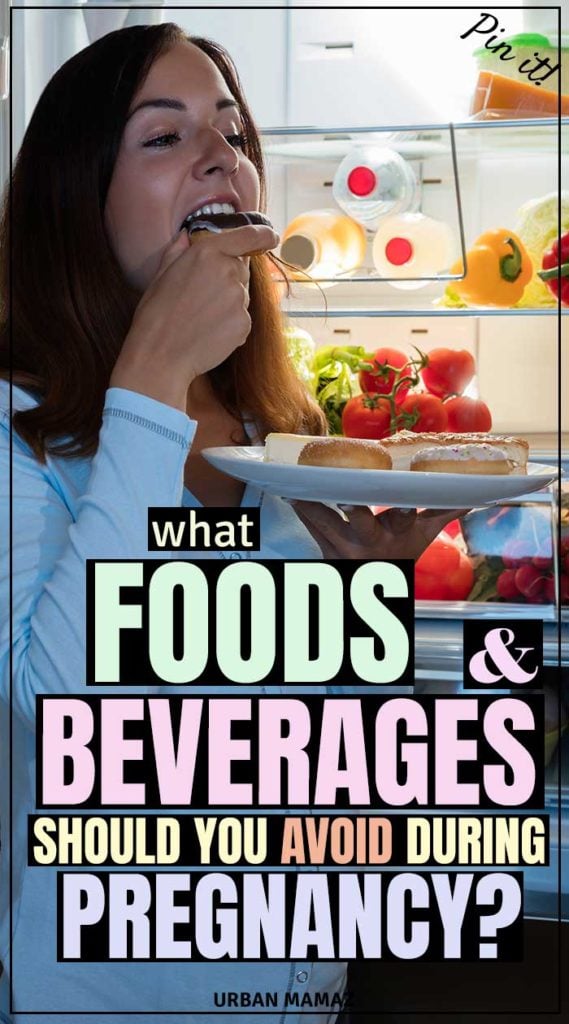 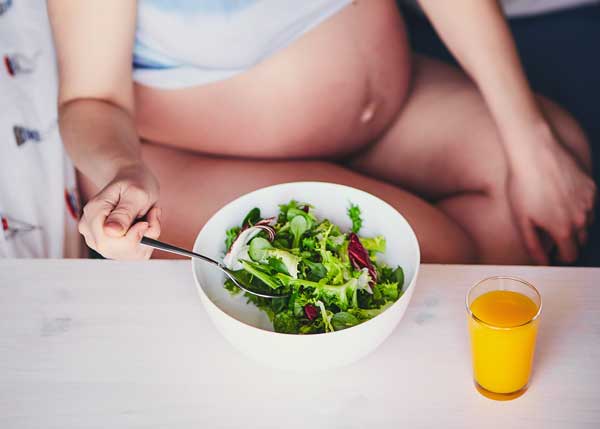 What to Eat to Conceive 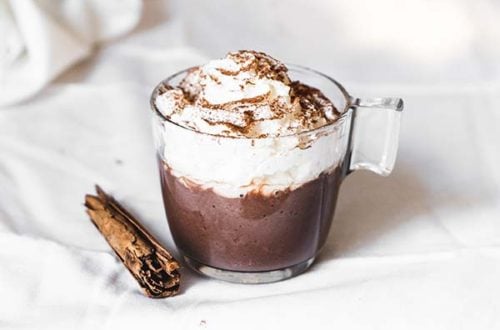 Can You Drink Hot Chocolate While Pregnant 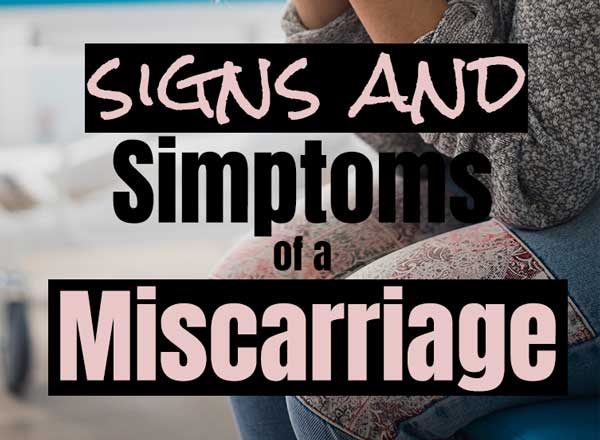 What Are the Signs and Symptoms of a Miscarriage