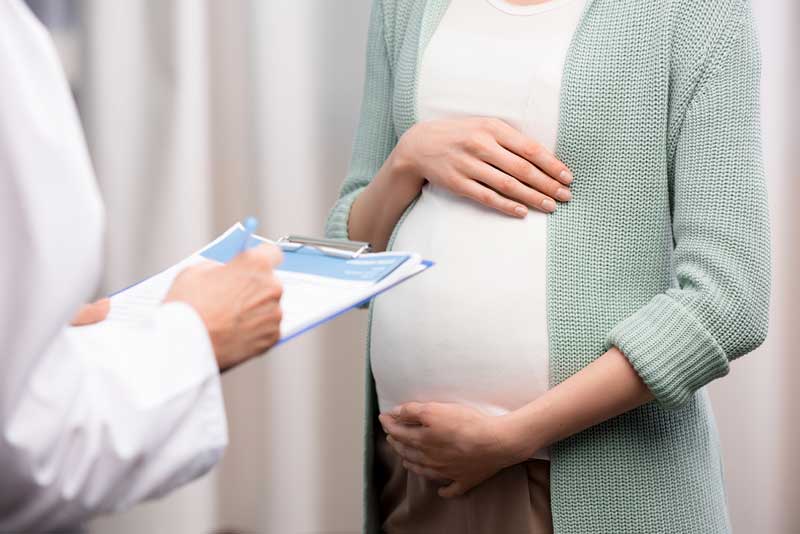 Spotting and Bleeding During Pregnancy

Spotting and bleeding during pregnancy is a common issue. Women commonly suffer from this issue because of different reasons. Spotting is any light vaginal bleeding which occurs at any time other than when a period is due. In many cases, spotting during pregnancy doesn’t always mean the worst has happened and it will eventually stop. However, if you notice heavy bleeding you should be worried, and you must check it immediately. You can read more information about what are the signs and symptoms of a miscarriage here. In some cases, taking the right steps can help you stop bleeding in pregnancy. Here we have some of the common tips that can help you stop spotting during pregnancy effectively.

Most women who are having a normal pregnancy may continue to have sex right up until their water breaks or they go into labor. Therefore, there are many couples who do not stop having sex even when the woman is pregnant. You should know that in some cases, sex can be the cause of spotting or bleeding during pregnancy. As soon as you notice any kind of spotting during pregnancy, it is better that you avoid having sex until your doctor tells you it’s safe. Normally, you will have to wait at least two to four weeks after bleeding has stopped.

Malnutrition might also be the reason why your placenta is not properly established that is causing bleeding during pregnancy. It is important for the placenta to properly establish otherwise it would lead to complications during pregnancy. As soon as you will visit the doctor, he/she would let you know about vitamins and minerals that you should be taking to maintain a healthy diet. Assure that you maintain a balanced diet and do not avoid taking any nutrients because that is the only way you can maintain your health and avoid bleeding in pregnancy.

Related Article: PREVENTING MISCARRIAGES: WHAT CAN YOU DO TO PREVENT A MISCARRIAGE?

You should know that bleeding during pregnancy can occur at any stage. If you notice that rest and diet are not helping you out, the condition might be because of some serious issue. It is better that you start using pads so you can know how much blood you are producing as well as the color and consistency. Consult a doctor as soon as possible because he can provide you the required guidance regarding your condition. You should be extra careful when you are bleeding during pregnancy because if you will not take the required steps it might lead to abortion. Follow the instructions of your doctor.

Causes of bleeding and spotting during pregnancy

Bleeding in the first trimester

The likely causes of bleeding in the first trimester include:

It usually occurs 10 to 14 days after conception, pregnant women report some spotting which is quite normal. The reason for this is that the fertilized egg implants itself in the uterine lining thus causing a little bleeding. The bleeding is very light and only lasts for a couple of days. No wonder some pregnant women may never realize they are pregnant and assume it to be the onset of menstruation.

This is a rare condition that involves the growth of tissue in the uterus instead of a baby. Fortunately, the tissue is rarely cancerous.

Sometimes the bleeding or spotting during pregnancy could be a result of intercourse or taking a pap test. These two actions cause extra blood flow to the cervix thus causing bleeding. This type of bleeding is not a cause for alarm.

There are certain infections in the vagina or cervix that can cause bleeding during pregnancy. STIs are particularly notorious for such bleeding.

Bleeding in the Second and Third Trimester

When you find yourself bleeding in the later stages of pregnancy, it could be an indication of something more serious and you might need medical attention. Bleeding or spotting in the second and third trimester of pregnancy could be caused by:

This is a condition where the placenta partially or completely covers the opening of the birth canal. The lowered position of the placenta can cause some bleeding or spotting from the cervix.

There are rare cases when the placenta detaches itself from the wall of the uterus before labor. As such, a lot of bleeding will occur. It is a life threatening condition that must be treated.

Sometimes, the uterine wall can rupture causing bleeding during pregnancy. This rapture could be caused by a tear of the previous C-section scar or another reason.

Vasa Previa is a condition where the baby’s blood vessels located in the placenta cross into the birth canal. When they tear open, they can cause some bleeding. Vasa Previa is a very rare condition.

An injury to the cervix or vagina from external penetration or forces can cause bleeding during pregnancy. This form of bleeding does not have anything to do with your baby’s condition but your vagina or cervix. Though you should see a doctor to treat that injury and avoid any chance of infection.

Cancer can affect different parts of a woman’s reproductive system and cause some form of bleeding. Whether it is cancer of the fallopian tube or of the cervix, there will be some bleeding or spotting because of the condition.

As you can see, bleeding in pregnancy could be because of normal or abnormal conditions. Sometimes, you may not know whether it is normal or abnormal so it is good if you talk to your doctor when you experience it either in the first or last trimester.

The good news is that almost every pregnant woman will have a little bit of spotting during their pregnancy. The bad news is that the bleeding could be caused by any number of reasons which are life threatening. When you observe that you are bleeding, talk to your doctor to understand why. There is no shame in being safe than sorry.

WHAT CAN YOU DO TO PREVENT A MISCARRIAGE?

THE PLACENTA – WHAT IS IT, COMMON POSITIONS & COMPLICATIONS 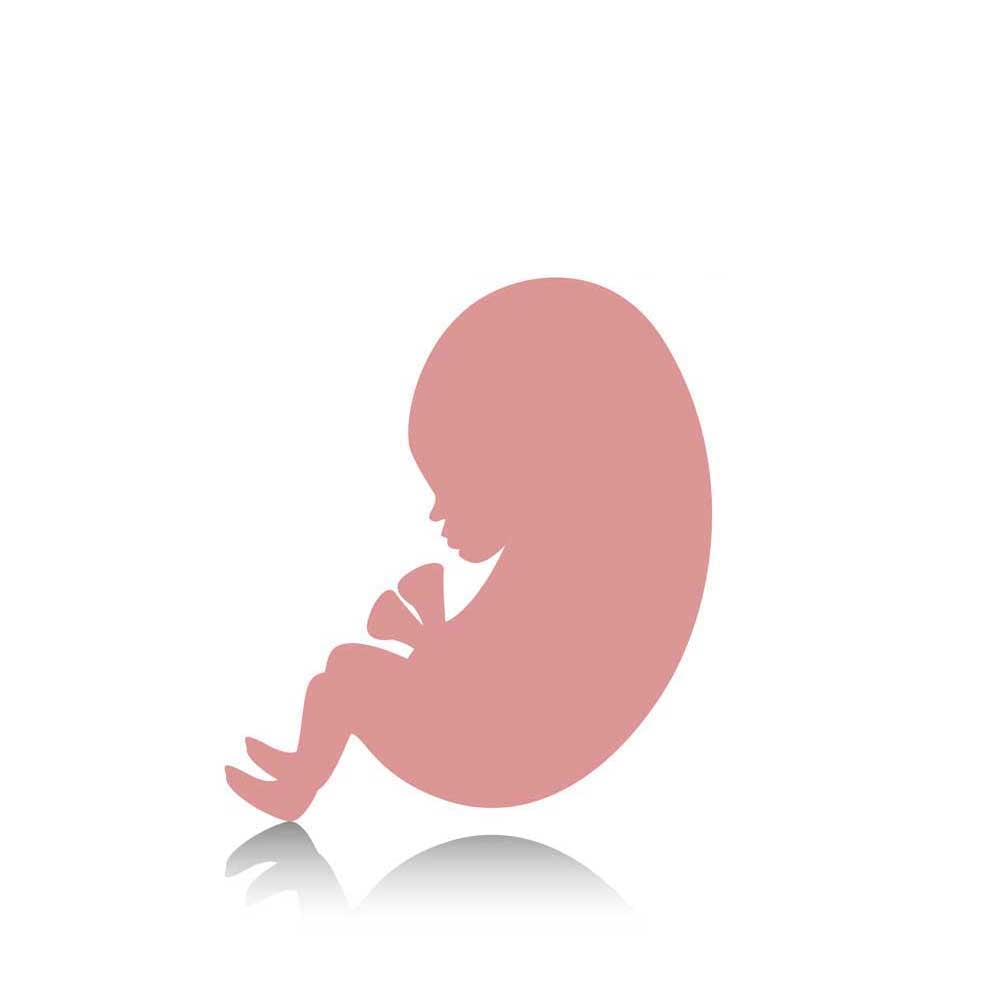 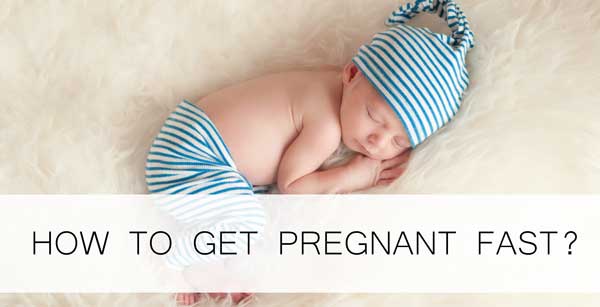 How to Get Pregnant Fast 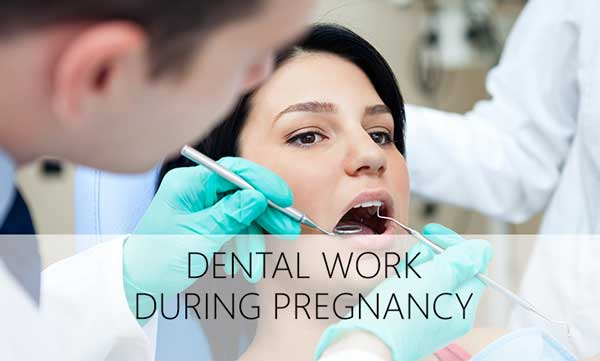 Is it Safe to Get Dental Work Done During Pregnancy