It is becoming increasingly popular among youth and is a social event, with hookah bars and lounges gaining popularity worldwide. If you are pregnant or planning to become pregnant and wonder if smoking hookah while breastfeeding is safe, you are not alone. It is a question being asked by many women worldwide.

Below we will discuss hookah, its effects on breastfeeding and breast milk, and its consequences for hair loss, periods, and chest pain. Some evidence and studies may surprise you, while others may be what you have expected to find out about smoking hookah.

Hookahs are water pipes used to smoke tobacco. Hookah tobacco comes in different flavors, like apple, mint, cherry, chocolate, coconut, licorice, watermelon, and cappuccino. Although many people think it is less harmful, hookah smoking has as many health risks as cigarette smoking. It is not considered a safe alternative to cigarette smoking.

Hookah smoking tends to be done in groups. The same mouthpiece is passed from person to person in the group. There is some concern that the mouthpieces at hookah lounges and bars are not probably disinfected. This increases the likelihood of illness being spread among users.

A hookah has a head with holes in the bottom of it, a metal body, a water bowl, and a flexible hose with a mouthpiece.

Hookah is also called shisha, hubble-bubble, goza, narghile, and argileh. The use of hookah dates back centuries ago to ancient Persia and India. There are now electronic forms of hookah that include steam stones and hookah pens.

Hookah is a form of tobacco smoking and, therefore, should be avoided when breastfeeding. According to the Centers for Disease Control and Prevention (CDC), maternal smoking is a risk factor for sudden infant death syndrome (SIDS), and lower respiratory illnesses like bronchitis and pneumonia, ear infections, and lessened lung function in infants.

Related: 7 Things I Regret Not Buying for My Baby

Smoking Hookah While Breastfeeding – Is it Safe?

As with all other tobacco products, it is not considered safe to smoke hookah while breastfeeding. In fact, according to the Mayo Clinic, hookah smokers are exposed to more carbon monoxide and smoke than an average cigarette smoker. When breastfeeding, it is a time where quitting tobacco use is highly recommended. Even if a mother does not lessen her tobacco intake or stop altogether, doctors still recommend breastfeeding over formula as the benefits of breast milk outweigh the negatives of smoking tobacco.

It is important to remember that the tobacco from a hookah is present in the mother’s milk just as is cigarette smoke. That means it can be transferred to the baby during breastfeeding. If you can take this time to quit smoking hookah while breastfeeding, it will benefit both you and your baby.

Yes, hookah does affect breast milk. The chemicals found in tobacco used for hookah, including nicotine, are passed from a breastfeeding mother to her infant through breast milk. Smoking hookah also decreases the maternal milk supply. This is likely due to the effect of nicotine, which lowers serum prolactin levels. A woman’s breast milk is affected by what they eat and drink. Because of this, the taste of the milk may be changed and possibly cause an infant to reject breastfeeding. It is also possible that the nicotine and chemicals passed along in breast milk can cause anxiousness in infants and cause sleep issues with the baby.

Related: How To Take Newborn Photos At Home – DIY

Can You Smoke Hookah Around a Baby?

You should not smoke hookah around a baby. Secondhand smoke from hookahs is a health risk for people of any age who do not smoke. Hookah contains smoke from the tobacco used and from the charcoal that is used as the heat source. There are thousands of toxic chemicals in tobacco smoke that are released into the air that are harmful. If you do smoke even away from your baby, you should change your clothes before holding your child, as the chemicals can be present in your clothing.

If you have an infant, you should not have it around any product that produces smoke that the child can inhale. The charcoal used to heat the hookah can cause health risks, including carbon monoxide, metals, and other chemicals released into the air during the combustion process. All of these can be inhaled into your baby’s lungs.

Does Smoking Hookah Affect Your Period?

According to WebMD, tobacco use can be detrimental to a woman’s period. The American College of Obstetricians and Gynecologists (ACOG) found evidence that women who smoke tobacco products experience more severe premenstrual symptoms (PMS) and have a 50% increase in having cramps that last two or more days.

A 2020 analysis of 13 different studies that involved over 25,000 subjects found that nicotine made them 1.5 times more likely to experience worse symptoms in the days leading up to their period. These included depression, irritability, sleep problems, and cramps. The tobacco in hookah may cause these harmful effects. The body’s hormones are greatly affected during a woman’s cycle, so the tobacco in hookah can exacerbate and elevate any current symptoms that may affect your period.

Does Smoking Hookah Cause Hair Loss?

Tobacco smoke has been shown in studies to contain more than 7,000 chemicals. When you breathe in these chemicals, they travel from your lungs into your bloodstream. One of the lesser-known side effects of tobacco use is an increased chance of developing hair loss. It is reported that smoking tobacco can potentially damage your hair follicles, which increases the risk of hair loss.

A 2020 study in the Journal of Cosmetic Dermatology (JCD) found that 425 out of 500 tobacco users had some degree of hair loss. In contrast, only 200 of 500 nonsmokers showed signs of hair loss. There are still ongoing studies, but the general belief is that because smoking increases your body’s production of free radicals, it creates oxidative stress. Free radicals are molecules that readily react to other molecules in your body. They can potentially cause damage to the DNA of your cells. Tobacco also negatively impacts your circulation, which can restrict the blood flow to your hair follicles.

Can Smoking Hookah Cause Chest Pain?

A growing body of evidence suggests that hookah smoking affects blood pressure and heart rate, therefore possibly causing chest pain. A study from 2018 in the American Journal of Cardiology found that people’s heart rates went up 16 beats per minute after 30 minutes of smoking hookah and elevated their blood pressure. This study used young, healthy hookah smokers who did not also smoke cigarettes. Smoking hookah also stiffened arteries, similar to the damage that can be caused by having a cigarette. All of these can lead to an increased likelihood of experiencing chest pain.

An article in the American Journal of Case Reports studied chest pain and shortness of breath develop after hookah smoking. This can be the presence of pneumomediastinum. This case report was of a healthy 22-year-old who had smoked hookah for the first time. Pneumomediastinum is also known as mediastinal emphysema. It is a condition in which air is present in the mediastinum, the space in the chest between the two lungs. There is no treatment for this, but if other complications accompany it, a chest tube may need to be placed to allow the body to absorb the high concentrations of oxygen more quickly.

Smoking hookah while breastfeeding is considered unsafe by many major health organizations, and hookah itself has been the subject of numerous studies. It has been incorrectly labeled as a safer alternative to cigarette smoking when in reality, it can be just as dangerous if not more so. If you are a current hookah smoker and are breastfeeding or soon will be, it is best to quit the habit. Tobacco use can be an addiction and, therefore, hard to stop when pregnant or breastfeeding. There are many online smoking cessation resources, and your healthcare provider can also point you in the right direction. If you continue to smoke, you should still breastfeed to give your baby the benefits of breast milk, but be aware of its possible side effects. As a mother, you are always thinking about what is best for your little one.

50 Best Baby Gift Ideas – for Babies Under One! 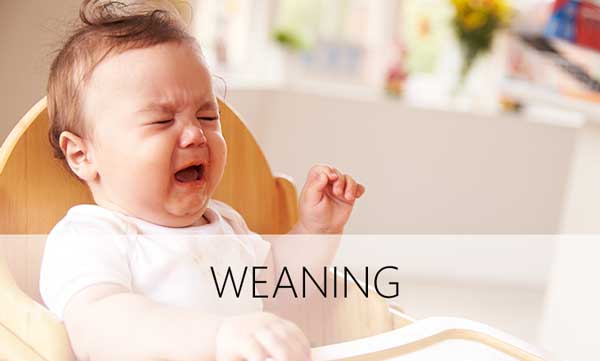 When and How to Stop Breastfeeding 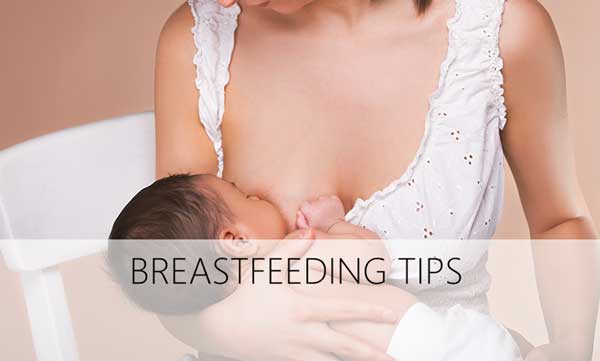 Can all mothers breastfeed successfully 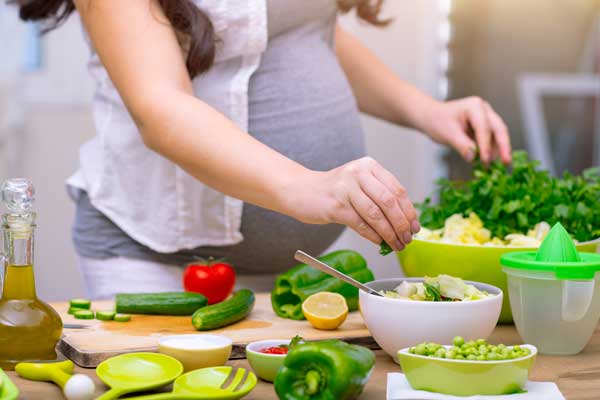 What Should You Eat While Breastfeeding