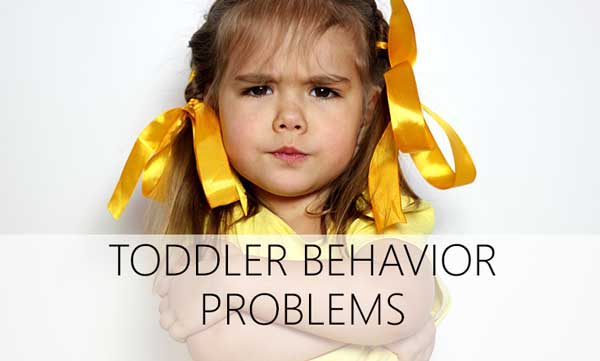 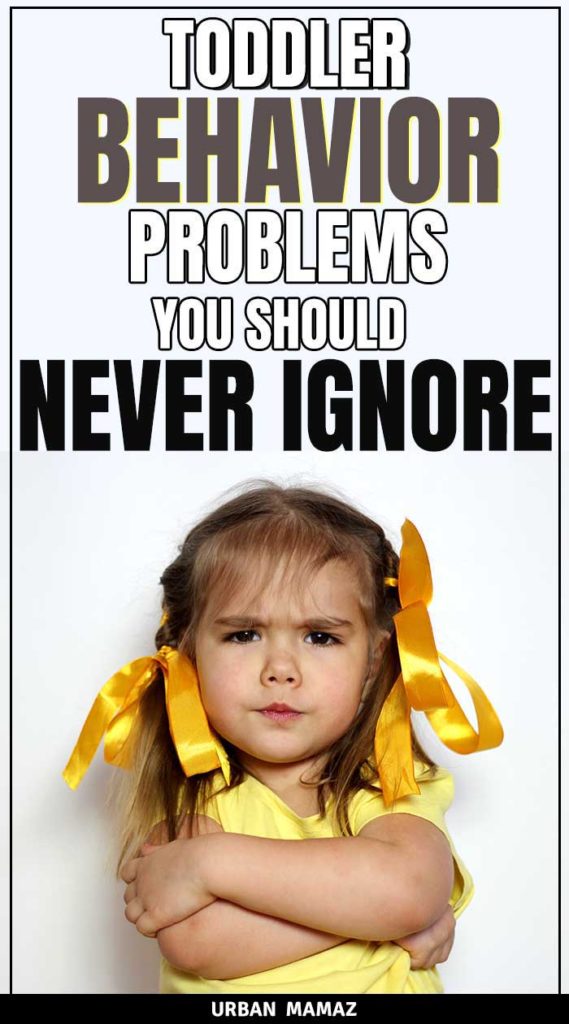 Like it or not, there are quirky behaviors that toddlers have, which are quite reasonable and expected. Such behaviors are part of them growing up—it’s what makes them the unique humans that they are.

However, there are times when some behavioral issues are usually an indicator of something much more severe. You should never ignore such problems because they could have detrimental consequences.

1.  Selective hearing: one of the worst toddler behavior problems you shouldn’t ignore

You probably did it yourself when you were a toddler. Pretending like you didn’t hear something and only choosing what you want to hear. As a mom, you should not find yourself in a place where you are repeating yourself three or four times so that your child can do what you are asking them to. Otherwise, it will become worse as they grow older.

Toddlers throw tantrums at times to get attention or for other various reasons. However, at no time should you allow your toddler to throw objects. Being permissive will make them feel that it is okay to throw objects when you are angry. When they grow up with this attitude, they may end up hurting someone in the future. Therefore, be ready to pounce on such toddler behavior problems you shouldn’t ignore.

This includes interrupting you or others while talking. Allowing her to interrupt others does not teach her to be considerate of others, which is a lesson she needs to learn from her childhood.

4.  Violence: the most dangerous of all toddler behavior problems you shouldn’t ignore

Most violent adults start being violent during their childhood. Unfortunately, nobody was concerned to confront and correct such behavior. Violent behavior, even towards pets, should be dealt with when a child is still a toddler. Violent outbursts should have no place. If not confronted at such a young age, that child will grow up with temper issues that can spill out to be more dreadful in their adult years.

Exaggerating the truth usually starts as a little bit exaggeration, which may not be harmful, but it is not okay. Such excesses may look like they are no big deal but eventually, the lying can get worse. At age 3 or 4, your child does not know what is right, so when they do say the truth, always praise them. Never miss an opportunity to encourage your child to be honest.

Playing is good for your toddler and a little competition is also good. However, when your son punches his younger sister, then it is really time for you to step in. You should also step in when you notice the subtle acts of aggression like shoving. Aggressive behavior should be confronted as soon as it appears.

It sounds harmless when your child picks a cookie from the cookie jar as he enjoys some cartoons. However, it will not be so harmless when they do that in their neighbor’s house. You must establish some ground rules for your child. It will do them good when they are in other people’s homes.

Don’t allow your child to do whatever he wants at whatever time he pleases. Otherwise, you will end up setting yourself for heartache by the time he grows older. The time to curb his or her excesses is now, not later.

WHAT IS SOCIAL AND EMOTIONAL DEVELOPMENT IN BABIES?

CIRCUMCISION IN BABY BOYS: WHAT TO EXPECT?. 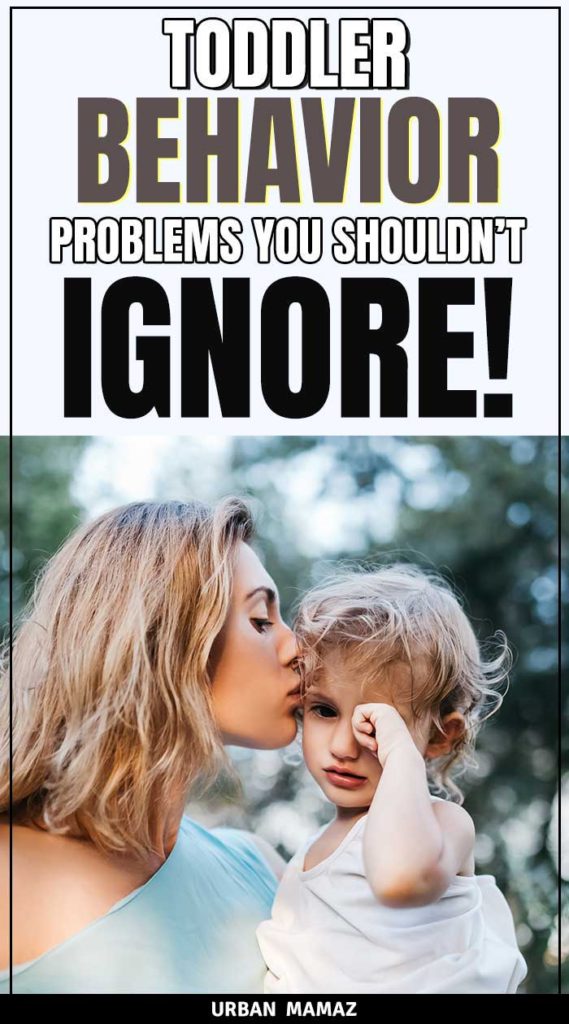 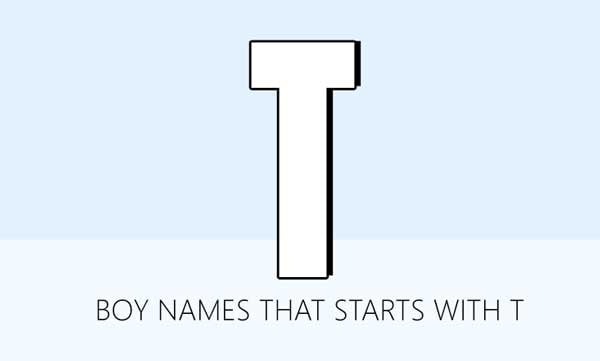 Boy Names That Start With T 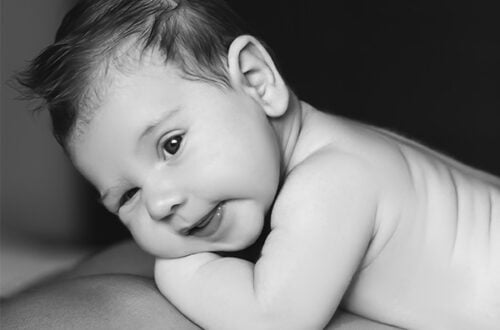 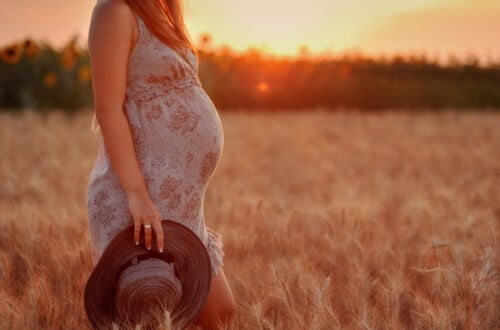 Why Pregnant Moms Should be Eating More Fiber