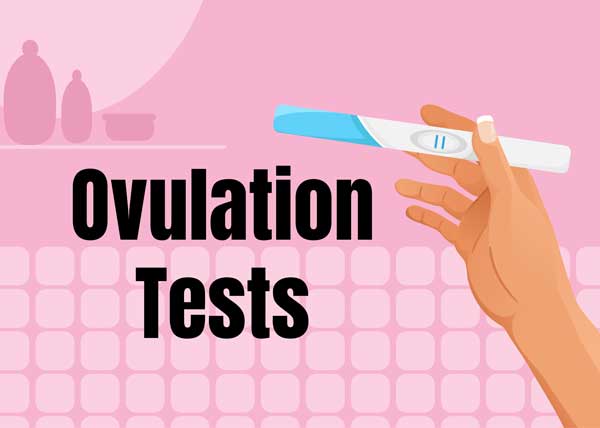 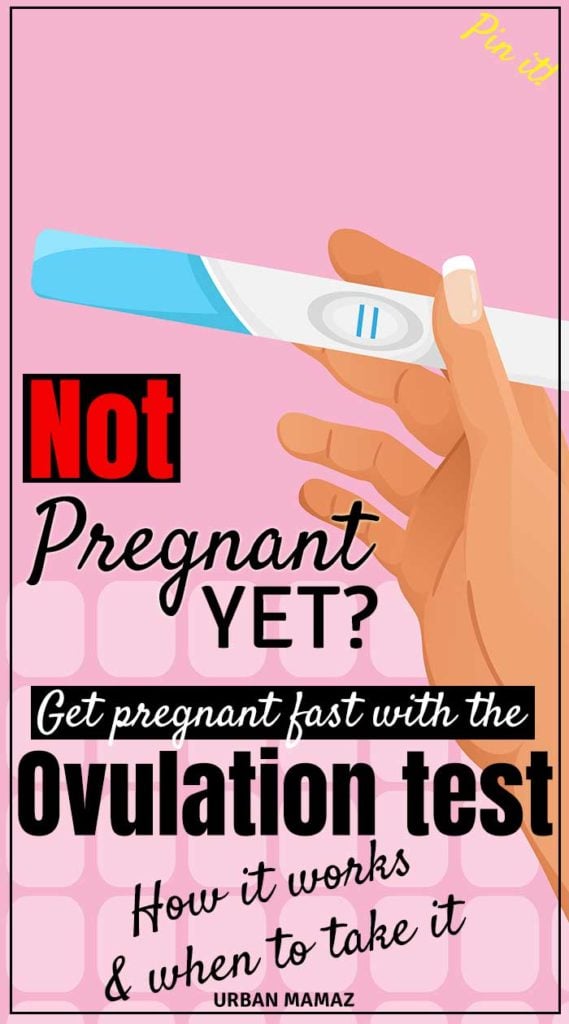 While you might find it unsettling to keep track of your basal body temperature and cervical mucus on a daily basis, it is at least the only option you have to know when you are ovulating. Knowing will help you maximize your chances of getting pregnant. This is where the ovulation tests come in. Ovulation tests are tests that determine your fertile days. They help you maximize your efforts in trying to conceive. They are also known as ovulation predictor kits (OPRs).

The mechanism of the ovulation test

How to use the OPRs

There are different types of ovulation kits: the urine-based OPKs and the salivary ferning kits. If you choose to use the urine-based kits, you will have to collect wee in a cup or hold a stick under you as you wee. Different color bands will appear on the card or stick as an indication of occurrence or non-occurrence of the LH surge. The digital kits work a little different by using symbols such as a smiley face as an indication of when you are most fertile.

You may find it easier to use the salivary ferning OPK since all you have to do is use your finger to place some of your saliva on a slide or by licking it. These kits have a pocket-sized microscope. High estrogen levels increase salt content in saliva. After drying, it crystallizes into a fern-like pattern

Allow the saliva to dry and use the microscope to check for ferning. Shapeless blobs show that you are not in your fertile window. Otherwise, you can compare your slide with the examples given in the kit’s instructions and find out if you are in the fertile window.

How can ovulation tests help me to conceive?

Ovulation tests help you get pregnant because they alert you when you are ovulating. Consequently, you will know the right time to have sex. You can only get pregnant if you have sex during your ovulation window.

When is the best time to take the ovulation test?

How soon after a positive ovulation test will I ovulate?

Most women ovulate between 12 – 36 hours after the first positive ovulation test.

Ovulation tests cost an extra few bucks, but they are useful if you are trying to conceive. In the end, the costs are all worth it when you hold your baby in your arms.

Easy@Home – Best Ovulation Test to Buy Over the Counter 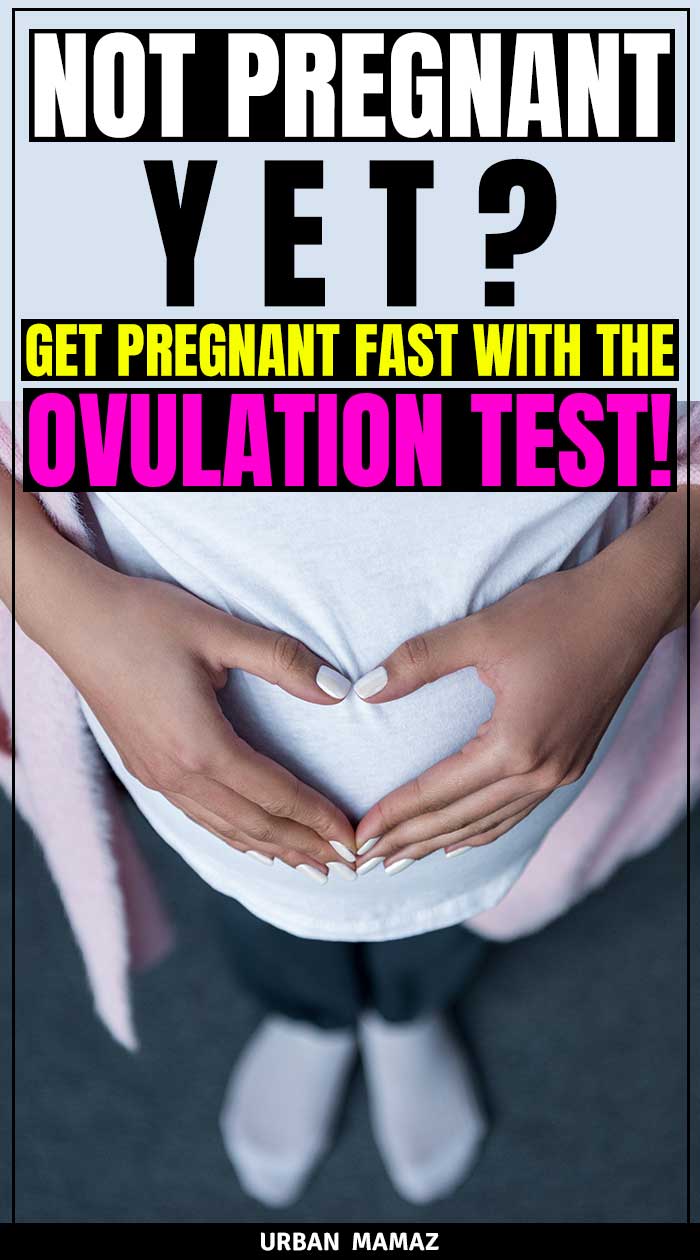 Beauty Treatments to Avoid during Pregnancy 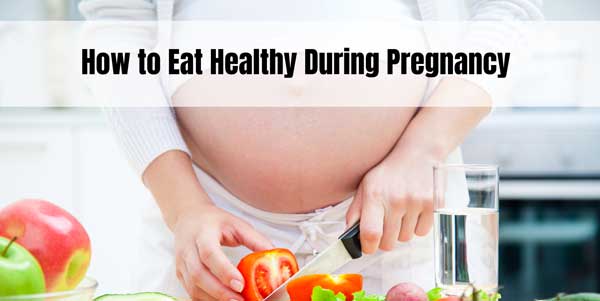 How to Eat Healthy During Pregnancy – Healthy Pregnancy Diet 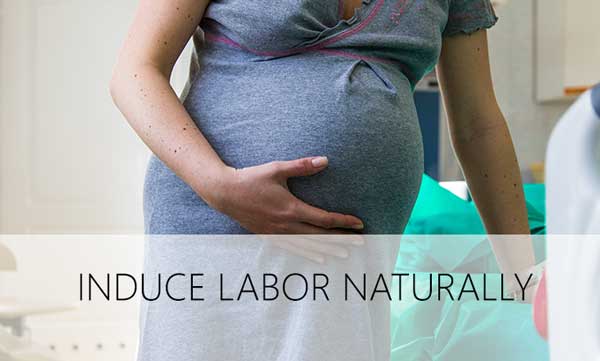