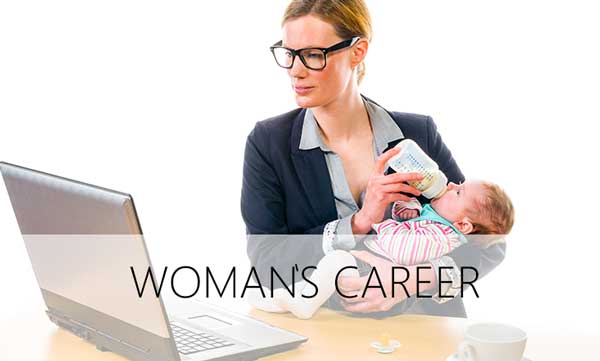 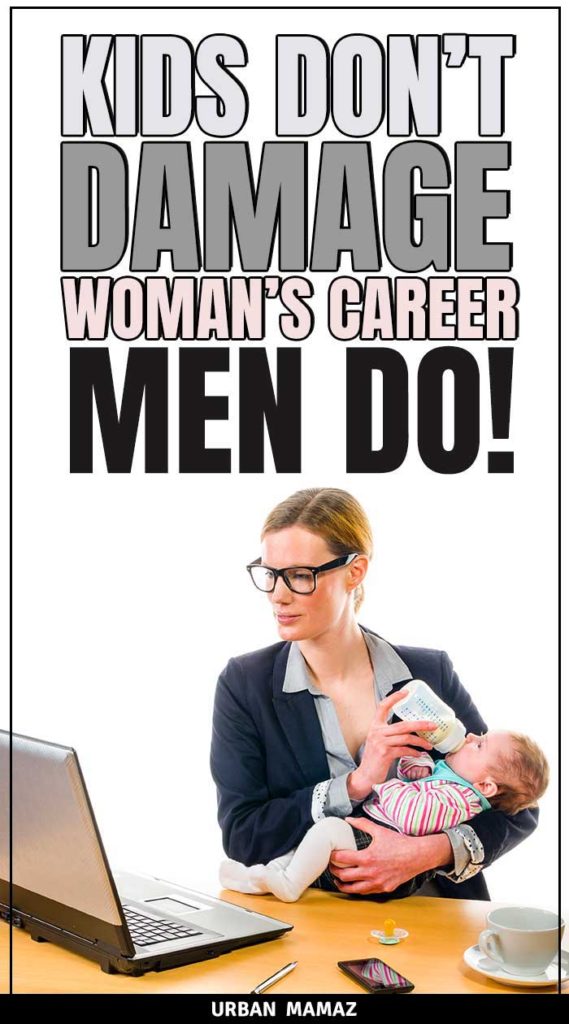 Kids are the Joy of Motherhood

Kids don’t damage a woman’s career-men do, and that is the crux of their problem. Children are evidence of mothers’ hard work, not a barrier.

Motherhood is a worthwhile experience. Almost every woman looks forward to a time when she can hold her little one in her arms and bring her up to the woman she would want her to be. Unfortunately, there exist many misconstrued beliefs claiming that having a baby damages a woman’s career. This has left some women to postpone giving birth or reject the pursuit of children entirely because they want to work on their career and climb up the corporate ladder.

Dismantling the Misconception that Kids Damage a Woman’s Career

Contrary to popular belief,  having kids don’t damage a woman’s career-men do. That is her husband’s unwillingness to support it’s the major problem. It is very unfair that women are forced to choose between their career and motherhood, yet they could excel in both areas. A baby does not derail a woman’s career. Instead, her husband is the one that refuses to take up his fair share of bringing up the child.

Consider a family where a man does the same responsibilities at home as a woman. You will find that such a woman flourishes in her career even more than what people expect. This is because she is receiving much-needed support from her partner.

This idea of ‘balancing career and family’ comes up only when women are on the other end of the question. Men never get to be asked this question because it is a generally accepted precedent that women must ‘balance’ their career and motherhood. But, what exactly does balance mean? Does it mean that a woman has to slave at home taking care of her baby while the man sits pretty enjoying a football game? If so, how do you expect this woman to excel at work, really? It would be difficult for her to do both without help. The domestic negligence from men is what damages a woman’s career.

Still a long way to go

While it is indeed true that American men are doing much more than they were a few years ago, the much they are doing still doesn’t cut it. They might be doing more, but more is not enough. The progress made always doesn’t compare to the amount that women are spending on childcare. A man spends at most 14 hours a week on childcare while a woman spends twice that.

Men helping out with kids does not mean they have to do the physical work of changing diapers and cleaning toys. When it comes to parenting, the most taxing job is mental labor. So, it’s not surprising really that women suffer from postpartum depression after delivery. These cases are more severe for women who don’t receive any support from their husbands.

The invisible work of parenting is left to mothers to figure out. As expected, the woman’s career takes a tumble, and the baby is to blame because if she were not around, then the woman would have more time to concentrate on her professional life.

It is time to stop blaming kids for the damage. Men are responsible too. Parenting is not a one-sided affair for the woman alone. It is for all parties involved. If a woman should excel in her work and in motherhood, her husband must be ready to help.

WARNING SIGNS OF AN INADEQUATE DAYCARE

WHY IS MY BABY CRYING ALL THE TIME 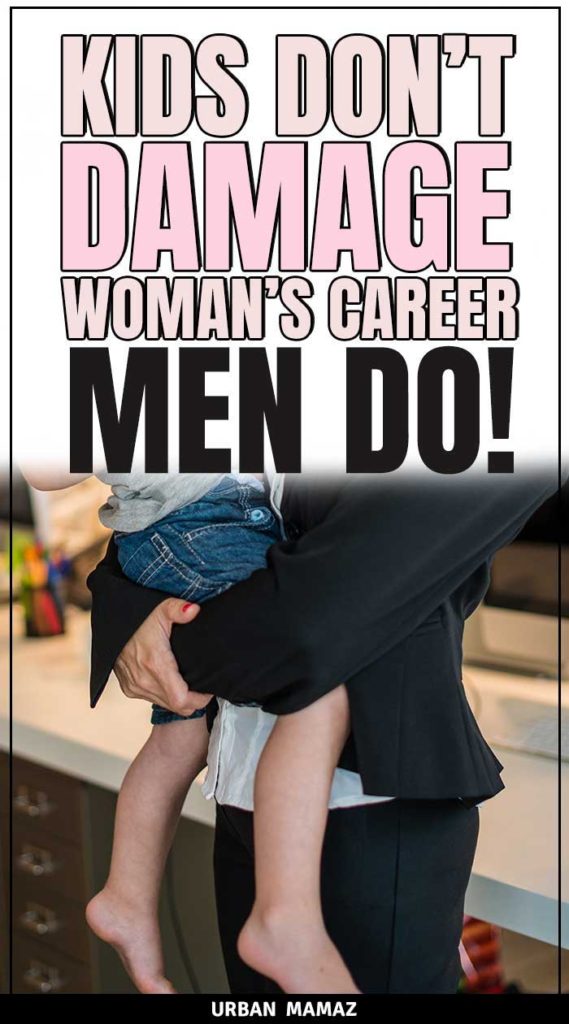 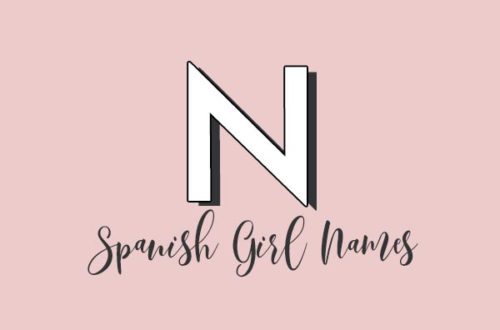 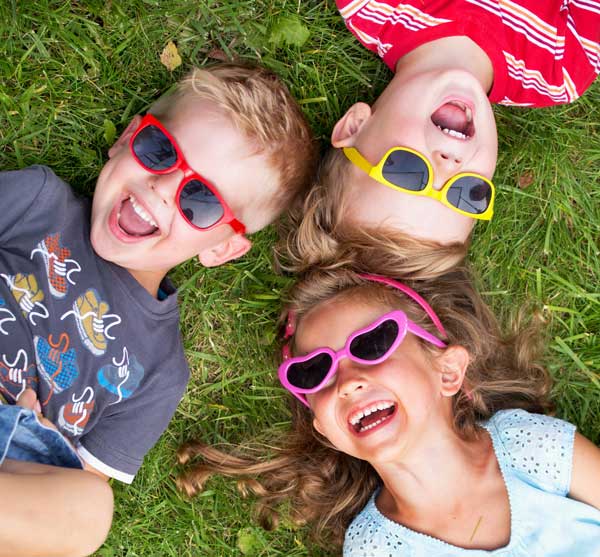 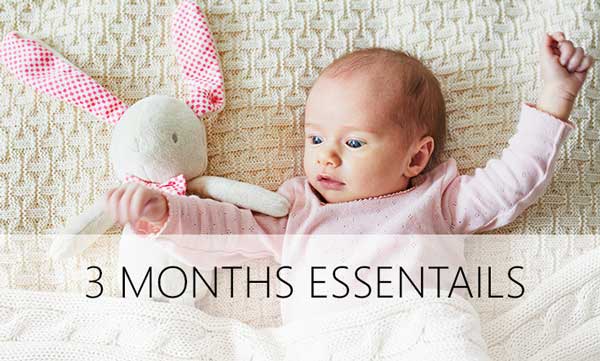