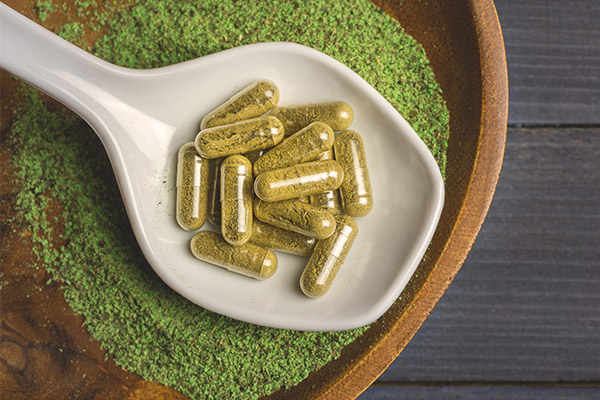 While the exact classification is still up for debate, kratom is a naturally occurring substance derived from the leaves of the coffee plant family in Southeast Asia. Kratom contains two substances that mimic opioid-like activity.

Some would classify kratom as an opiate – others would dispute this classification. The authorities are still unclear about the status of kratom and whether it should be a controlled substance or not.

Kratom has become famous over the years because of its hype on social media. If you are a mother who has been taking kratom and want to know if it’s safe to take kratom when you’re breastfeeding, keep reading to find out if it would affect your baby or not in this blog!

Why Do People Use Kratom?

The motivation for kratom use has evolved over the years. Originally, kratom was used in Asia at lower doses as a stimulant to help productivity by field workers and in higher doses to treat opiate addiction.

More recently, in the USA, it is increasingly used by those with histories of opioid addiction to combat opioid withdrawal – and this is an increasing trend to see.

Opioid use amongst pregnant women has been on a constant rise in the United States, irrespective of whether one classifies kratom as an opioid or not. So, the question is what consequences can arise for the pregnant woman who is regularly using kratom.

They can also experience toxicity, and finally, there are also reports about newborns that are born to mothers who use kratom during pregnancy and experience withdrawal after birth.

Understandably, it is hard to see one’s baby or anybody else’s baby go through this. That said, there is no sure way to predict which baby will withdraw as it is independent of the maternal dose of medication – so, essentially, there is no one way of knowing.

The thing is that mothers are not always forthcoming in telling that they have been breastfeeding their babies and using kratom. Sometimes they think of kratom as something that is not relevant because they think kratom is a natural substance and hence safe to use.

We know that kratom is legal and sold over-the-counter – many people research kratom shops near me and adjust the herb in their tea and think that it doesn’t need to be mentioned to their medical provider.

One thing to keep in mind is that there is not so much information available about the usage and potential benefits or side effects of kratom. It is therefore hard to decide what effects kratom might have on your baby.

However, according to the American Kratom Association, it is not recommended for pregnant or breastfeeding mothers to take kratom. This recommendation should be taken in light of the fact that there is still a lack of information about whether kratom is safe to consume or not.

Kratom vs Kava When Breastfeeding

As mentioned above, kratom has opioid-like properties which make it a questionable substance. The lack of empirical evidence and studies done on the effectiveness of kratom is the reason why many experts recommend mothers not to take kratom when they’re pregnant or breastfeeding?

But what if you suffer from any physical or mental health problem and want plant-based products to solve them? In such a case, instead of taking kratom, you should look for its alternatives that offer the same level of effectiveness.

Kava is a plant-based product that you can try to solve your health issues. As per the research and available evidence, it is seen that kava is way more effective and has fewer side effects when compared to kratom.

Kava is native to Fiji. In its native land, many people use kava for making tea. Kava is also used for ceremonial purposes in places where it’s a native plant. Kava has gotten popular around the world as a drink. Many people use kava leaves in baked products.

The Benefits of Kava

Many studies have revealed that kava might also have properties that can be compared to sedatives. However, keep in mind that no study has linked kava with opioid-like properties. Administration of kava has always been favored compared to kratom as it isn’t addictive for humans.

The biggest benefit of kava is that it has relieving properties. People who take kava regularly report that they find it easier to sleep and don’t get frustrated during the day. The Kavalactones present in kava plants interact with the limbic system in the body and positively affect our emotional behavior.

It is for this reason that you should try kava instead of kratom if you have insomnia or find it hard to manage your emotions. Kava is not addictive and it might help you combat fatigue and stress you might develop when managing your life with your newborn baby. Make sure you consult your doctor before you include kava in your diet.

The take-home message for potential parents would be since no one can predict if you expose your baby to that in utero – you are definitely taking that chance that something potentially bad could underline and might happen to the baby.

But one also has to think about the increasing number of potential mothers who have been battling addiction for years, and when they enter into a program, they are making a conscious choice to improve their lifestyle and get better. 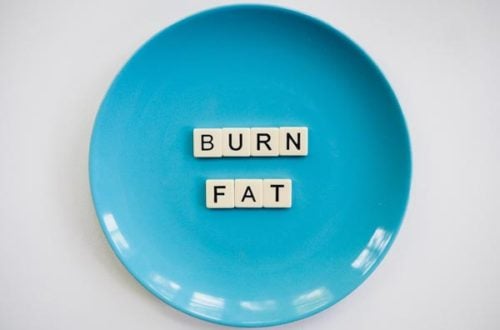 Fat Burners While Breastfeeding – Is It Safe? 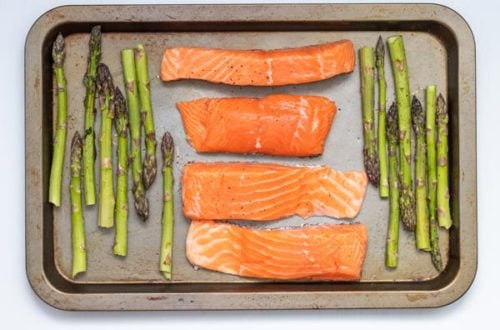 Can You Do Keto While Breastfeeding 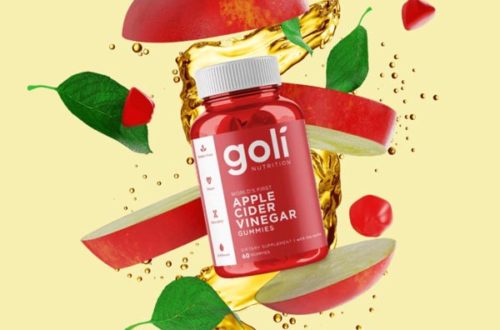 Can You Take Goli While Breastfeeding