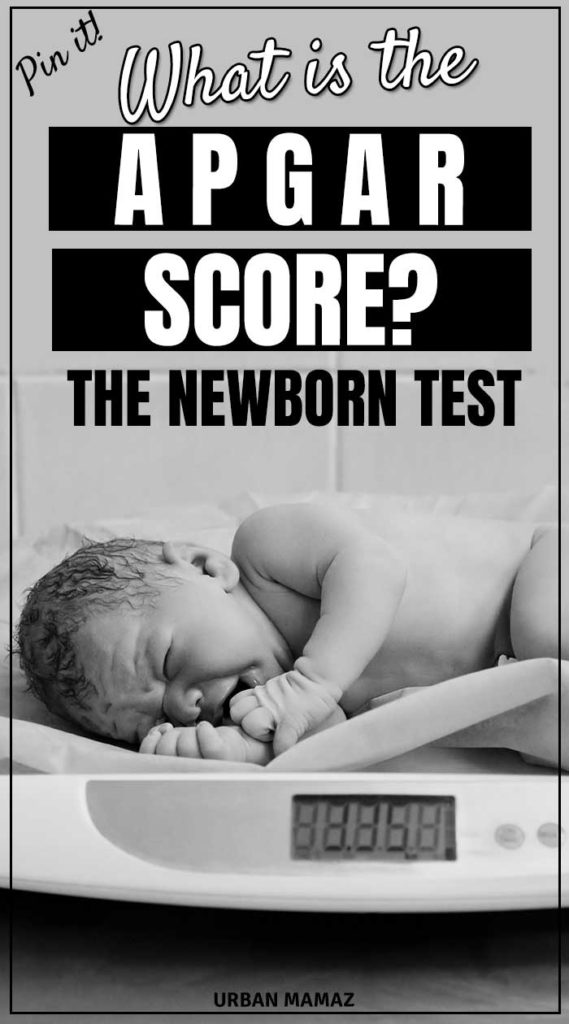 Many parents do not realize this, but their child passes the first test, one minute after birth. This test does not indicate future performance or intelligence. It is only a measure of the overall health of the baby. A midwife anesthetist made the APGAR test.

The Apgar score was developed mostly to be able to quickly identify the sickest babies so that the medical staff would know which babies needed the most significant attention and which ones would need to be the most closely observed in the nursery.

The five criteria are a mnemonic of the doctor’s last name.

The test essentially looks at how your baby is doing in these areas: their skin color (from blue to pink), their heart rate, their response to stimulation, their movement and muscle tone, and their breathing effort.

Very few babies get a score of ten, so if your baby “only” gets a nine, don’t start to worry. A nine still indicates that your baby is very healthy.

Of the two, the second test is the most important. Babies could get low scores on the first test and then recover in order to get a better score on the second test. That’s because it takes some babies several minutes to adjust to their new environment.

This is especially real when it comes to their circulatory system. If your baby’s hands or feet are blue, their score will drop. And, since doctors look for babies who cry lustily, if your baby is content and quiet their score will also be lower. Sometimes it takes a little while before they’ll “cry lustily.”

What is the APGAR Score and How is it Measured?

The APGAR is performed from the birth of the baby, with scores that are recorded at one minute and five minutes of life. APGAR scores are used by physicians to determine which medical treatments the baby needs immediately. The five-minute APGAR measures the baby’s response when resuscitation is required.

APGAR evaluates the color, heart rate, muscle tone, reflexes and breath attempts of the baby, with scores of 0 to 2 for each item. Scores of 7 to 10 indicate that the baby is in good health and does not need special care other than that generally given to newborns. Scores in the 4-6 series may suggest that the baby needs help to breathe.

Scores below four indicate the need to take action to save lives. After five minutes most babies are between 7 and 10. Babies with a score lower than seven are monitored and evaluated at five-minute intervals. The low scores do not indicate a permanent problem that the baby will encounter in the future.

The following is a list of assessment items and a breakdown of the scoring system as defined by Virginia Apgar:

– 0 Baby is not breathing

– 1 Some flexing or bending of arms and legs

– 0 Does not respond to airway stimulation

– 2 Grimaces and coughs or sneezes during stimulation

– 0 Baby is wholly blue or pale

– 2 Baby is complete pink or the right color

With the time needed to adapt to the new environment and with all necessary medical care, most babies are doing very well. So instead of concentrating on a song, you just enjoy your new baby!

Related: WHAT HAPPENS TO YOUR BABY RIGHT AFTER BIRTH? 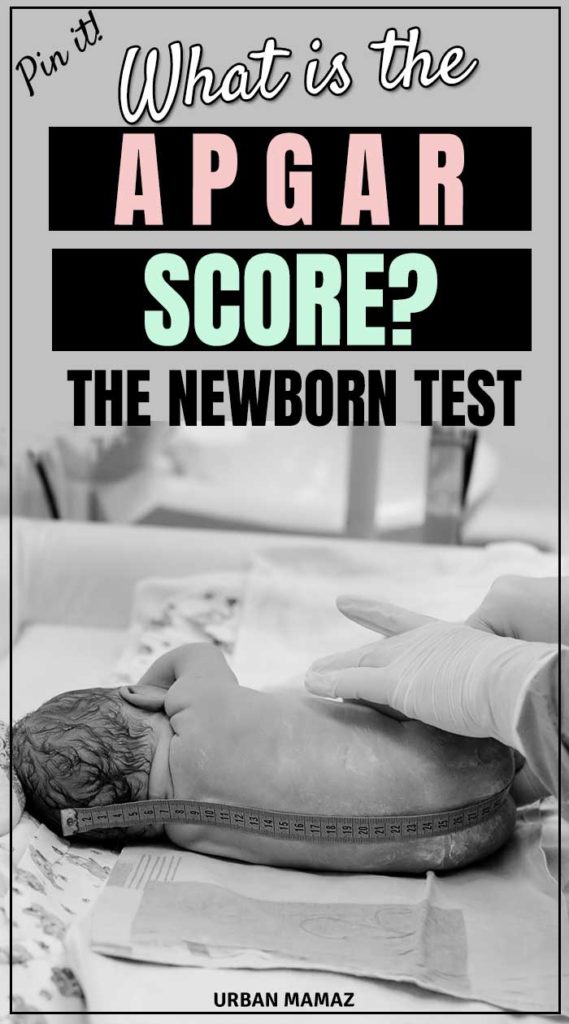 How to Do A Blocked Tear Duct Baby Massage 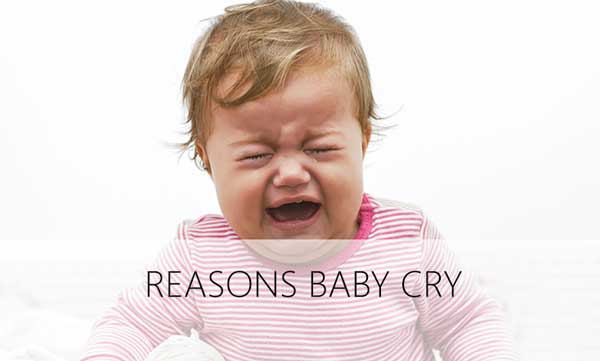 Why Does My Baby Cry All The Time? 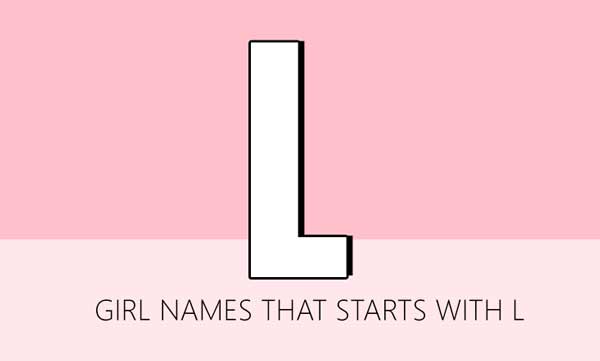 Girl Names That Start With L