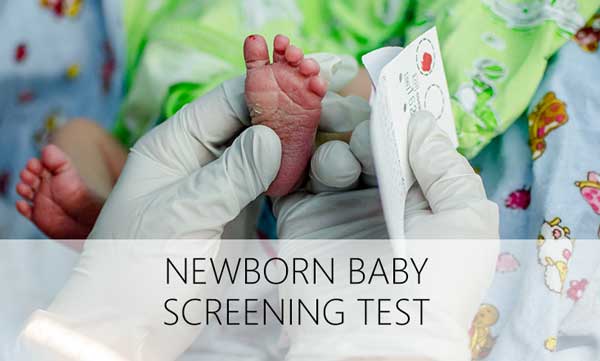 Newborn Screening Tests: What are the diseases detected in newborn screening? 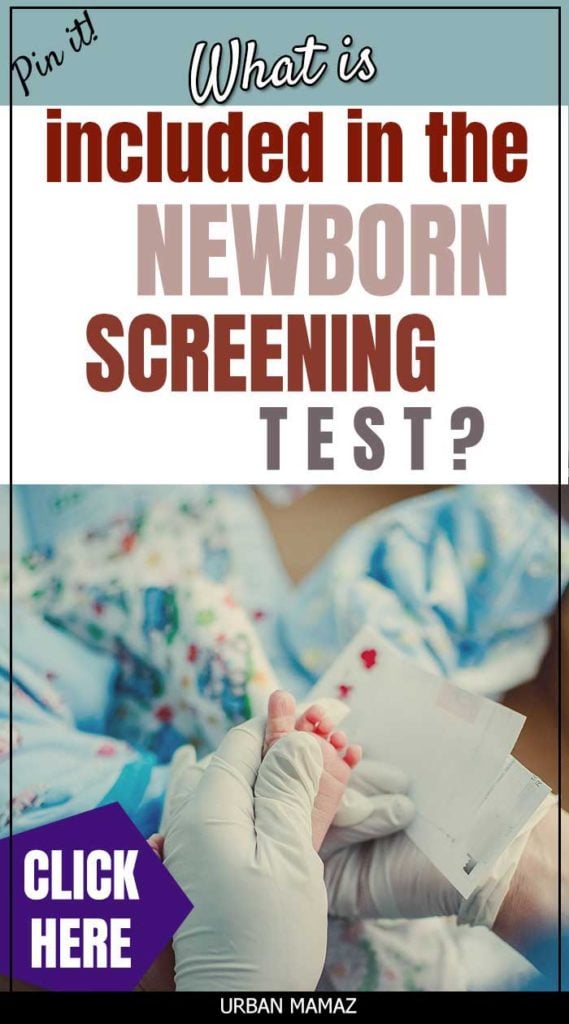 Screening tests are part of a newborn’s life. Blood tests are only a way to check for disorders that may not be visible immediately after delivery. They may be genetic, metabolic, blood or even hormone related.

It is a state requirement that all newborns have screening tests. The specific tests differ from state to state because some conditions are common in specific states than in others. The baby’s blood is usually sampled from a heel-prick.

This is an inherited genetic disease where the baby’s body cannot metabolize a specific protein known as phenylalanine. If left untreated, PKU can cause intellectual disability.

It is a condition where a baby is born with an extremely little thyroid hormone. It may seem very rare but hypothyroidism is actually quite common and has increased in the recent years. Untreated congenital hypothyroidism can lead to problems in mental development and growth.

Galactosemia is an inherited disorder where a baby is unable to metabolize galactose which is milk sugar. The only way to avoid galactose would mean completely keeping the baby from milk. And with avoidance of milk, the situation can be life-threatening. Galactosemia must be treated.

This is a genetic and inherited disorder. The disorder causes a severe form of anemia which can lead to severe infections, blood clots, stroke, and even death. One in every 500 African American babies born has sickle cell.

Maple syrup urine disease is an inherited disorder that is common in the Mennonite population. It is caused by the inability of the body to properly process amino acids which are part of proteins.

The disorder is called maple syrup because the urine of the baby has a characteristic maple syrup odor which is caused by the abnormal protein metabolism. The disorder is quite a life-threatening especially in the first two weeks after birth. It is treatable but even so, a baby can develop severe disability and paralysis.

This is an inherited disease caused by a deficiency of the enzyme necessary to digest the amino acid methionine. It causes intellectual disability, bone disease, and blood clots.

This is an inherited disorder caused by a deficiency of biotinidase enzyme which is vital in metabolizing a B vitamin known as biotin. Without the enzyme, babies can have severe acid build up in the blood, organs and body systems.

This is an inherited disease that affects the adrenal glands such that babies with the condition cannot make enough of the hormone cortisol. Cortisol is necessary for controlling energy, sugar levels, blood pressure and body response to injury. It also affects the development of genitals and puberty hormones.

It is a disorder of fatty acid oxidation. It can cause sudden death and leave survivors with serious disabilities.

These are the most common newborn tests. Don’t worry about the bruising or redness that appears at the pricked site of the baby’s heel. It will disappear in a few days. What is important is that you take your baby for screen testing.

WHAT SHOULD YOU EAT WHILE BREASTFEEDING

HOW CAN I PREVENT MY BREASTFED BABY FROM GETTING COLIC?

HOW TO CARE FOR YOUR NEWBORN’S UMBILICAL CORD STUMP 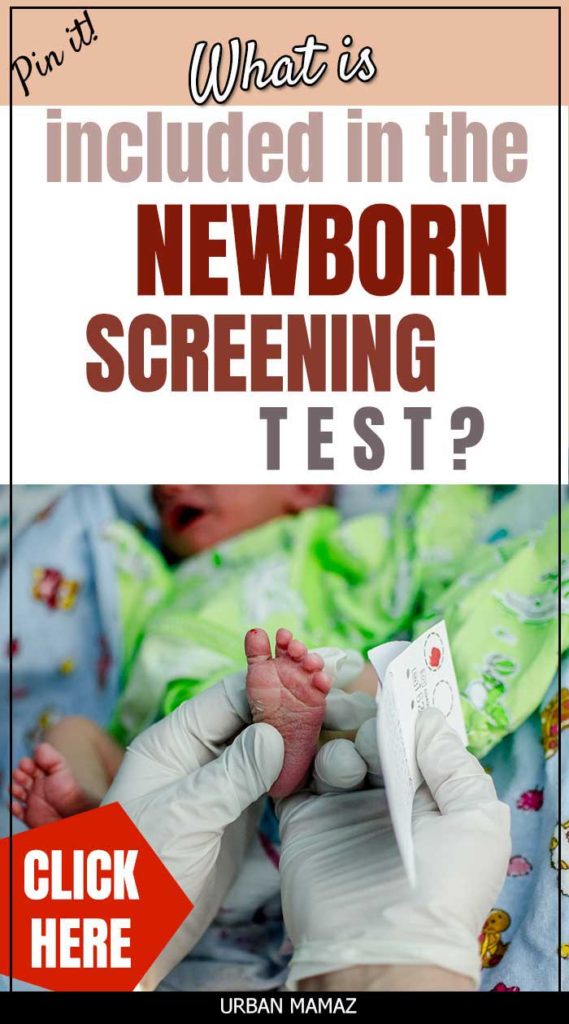 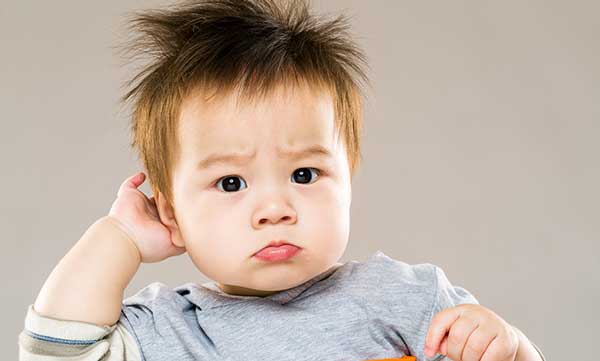 How Will I Know if My Baby Has Trouble Hearing 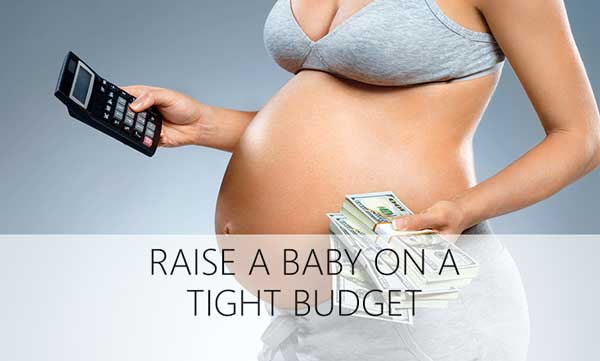 How to Raise a Baby on a Tight Budget