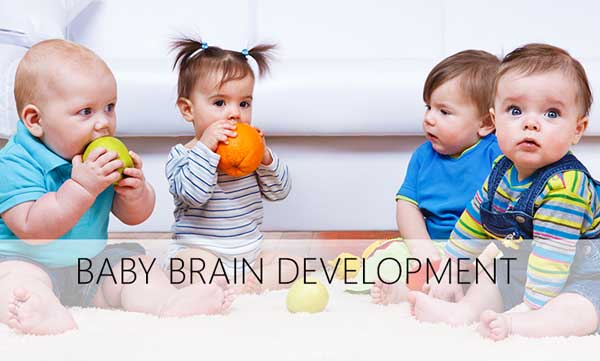 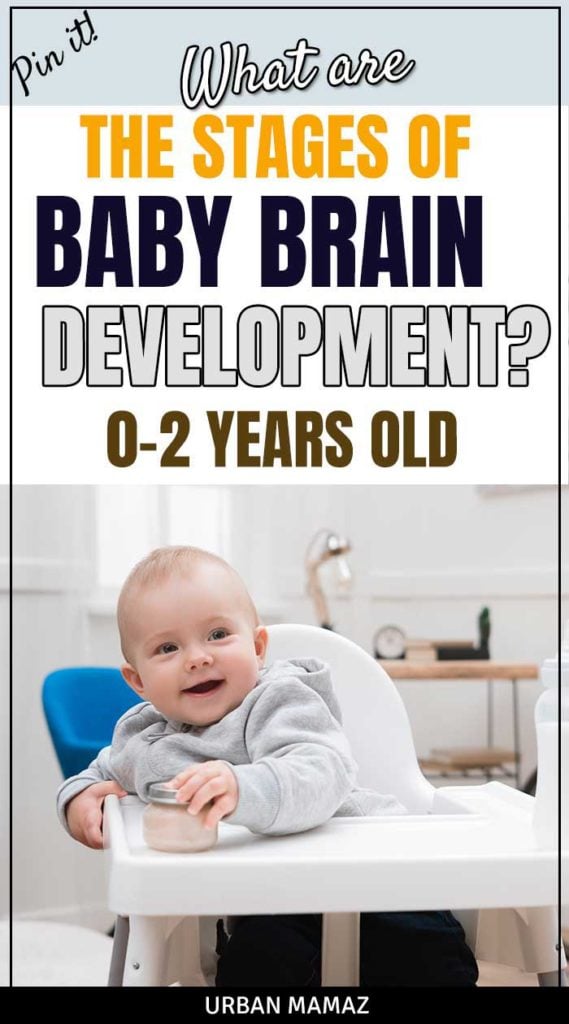 The first 2 years of life is an amazing time of growth and change, physically and mentally for both babies and their parents. Babies are taking in and learning from the environment around them. Beyond physical growth, they are developing their thinking, language, social and emotional skills.

Infants and toddlers grow quickly and profoundly in their brain development including motor skills, development of reflexes, learning skills, sensations, and perceptions.

From as early as birth, babies can feel happiness, interest, distress and even disgust. They communicate these feelings as best as they can through facial expressions and body movements.

By 2 to 3 months, infants begin to display sweet spontaneous smiles. But with that also comes other feelings such as sadness, anger, surprise, and fear.

By 4 months, babies can make out other people’s emotional expressions.

By 5 months, babies begin to display stranger anxiety. While previously, they would smile at strangers and allow anyone to hold them, now they will visibly show an unfamiliar face that they do not want to be held or play with the stranger.

Later, around the age of 6 months, babies begin to simulate or mimic the expressions and emotions they see in others.

By this time the intensity of separation anxiety begins to vary according to each baby’s temperament and environment. The reaction to separation anxiety varies from strongly and heated cries and fussing to subdued whimpers and slight distress.

However, they have also learned how to express a wide variety of emotions ranging from intense happiness to the other side of the spectrum, intense sadness, frustration, and anger.

One to Two Years (Toddlers)

At birth, babies treat everyone, parents, other caregivers more or less the same. However, as they hit their first year, they have become toddlers that rely on their perceptual abilities to process relationships hence form powerful attachments to primary caregivers.  They begin to become more sensitive to their absence.

They are also in touch with other people’s emotions and expressions, but also their actual emotional states, particularly distress. By the end of this first year, some toddlers begin to display jealousy.

Between the ages of 13 and 18 months, separation anxiety may begin to subside as toddlers begin to observe the patterns and learn that the separation is not permanent.

Toddlers may also use interim objects such as stuffed animals or blankets to pacify and comfort themselves. They may show signs of self-consciousness as they seek approval. Here is when you affirm them and encourage them on.

Toddlers leave the “terrible twos” at around the age of 21 months and become less distressed and more relaxed.

By age 2, toddlers display a wide range of emotions as their brains have developed mechanisms to regulate and cope with different situation and emotions. They easily fake some emotions to get what they want. But they also recognize when they’ve hurt someone and are capable of apologizing.

WHEN DO BABIES START CRAWLING?

HOW MANY HOURS A DAY SHOULD A NEWBORN SLEEP?

WHEN CAN YOU START TUMMY TIME WITH A NEWBORN? 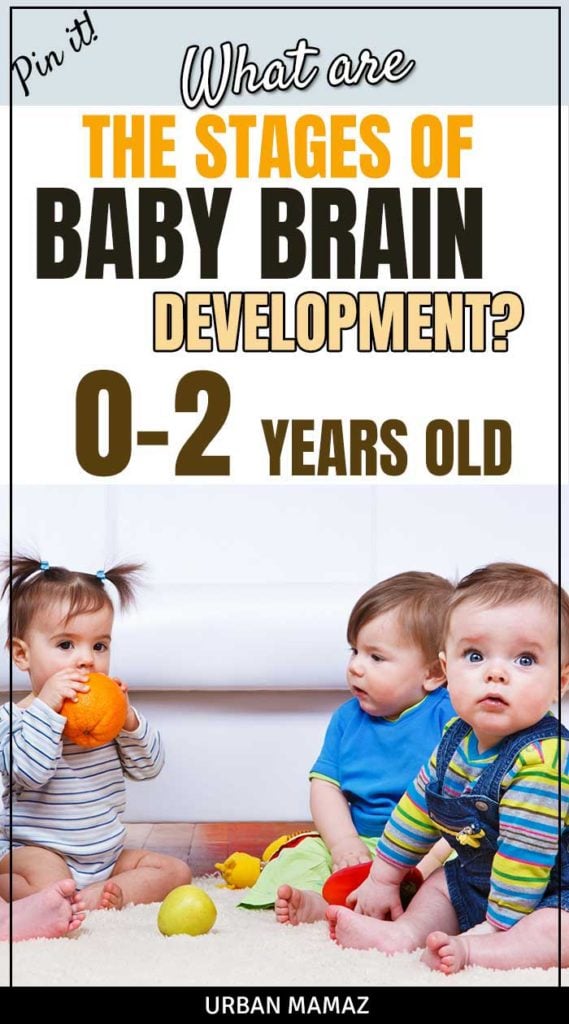 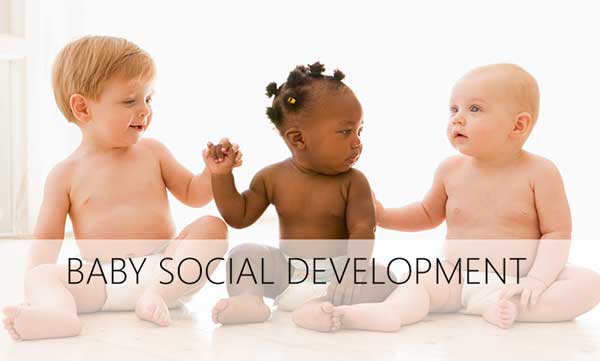 What is social and emotional development in babies 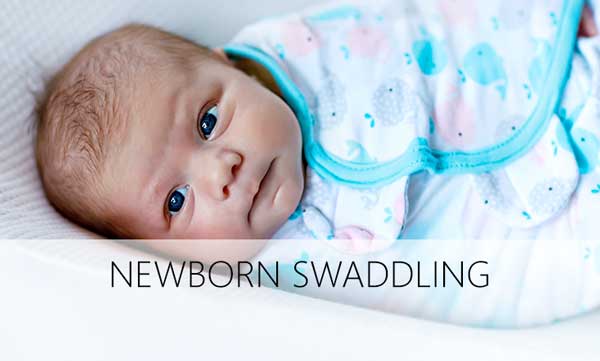 How to swaddle your newborn baby 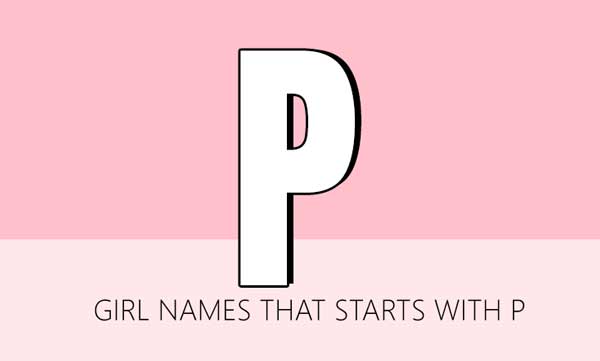 Girl Names That Start With P